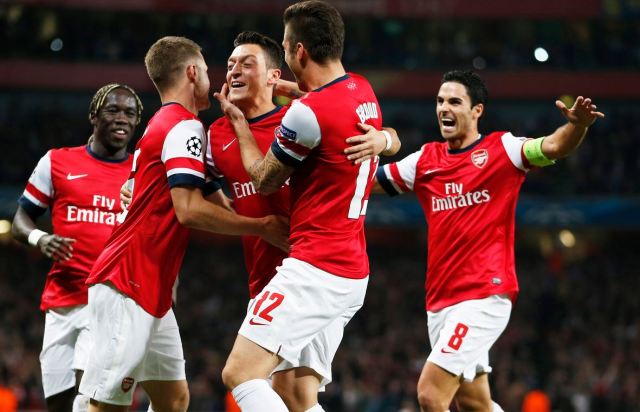 There has been a lot of discussion surrounding the future of Cesc Fabregas and how he is the missing piece of the puzzle for Arsenal to return to Wengerball – however, I disagree and believe a second season from Ozil will simply be all we need.

Aside from the fact that Cesc may be abandoning his promise to only ever play for Barcelona and Arsenal, and is apparently willing to go to Chelsea to reinvigorate his career, he should still not be a priority signing. We have an embarrassment of riches in the creative midfield area and he would simply block the progression of players like Wilshere, Ramsey, Zelalem, Eisfeld and even Ox (since one of Ozil, Santi or Jack would likely be pushed wide to accommodate Cesc in the starting 11). There’s a necessity for depth in any team’s lineup, but center attacking midfield is certainly not one where we are lacking options. Factor in a likely improved second season for Ozil and a rebound year for Santi, and we’re beyond set for creativity.

Ozil often receives misguided criticism for his lack of emotion, relatively carefree motion on the pitch, subpar finishing and inability to constantly influence a match. I challenge those that condemn our most expensive signing ever by highlighting that Ozil is simply more intelligent than the majority of footballers that play the game. His lack of emotion can be attributed to high composure and keeps him out of trouble with fouls; his relatively carefree motions on the pitch are a result of the grace he plays with and not needing to expend the extra energy to make his presence felt; his subpar finishing is an area he can obviously improve upon, but he did score a respectable 1 goal every 5 matches in the league last season; his inability to constantly influence a match is a testament to his understanding of the team game and that other players also need to be involved in the creative aspects of a match, in order to inspire unpredictability and true team unity. 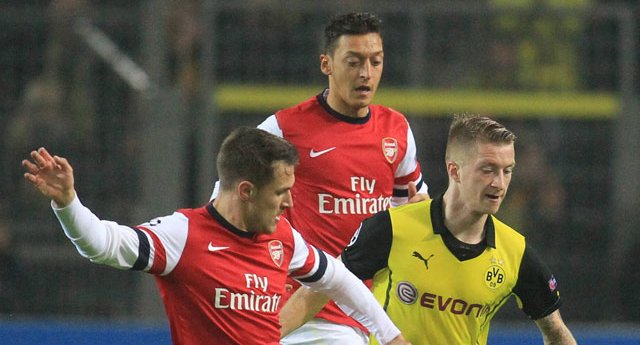 Ozil can change the outcome of a game without a moment’s notice with one decisive, splitting through ball. He will be more familiar with both the league and his teammates and also have better outlets to pass to in Theo and hopefully a new striker capable of scoring at will. The catalyst in playing Wengerball is the ability to transition the ball quickly from defense to offense – this is often not the responsibility of a number 10. A number 10 is expected to be able to find his teammates in the final third and produce as many clear-cut scoring opportunities as possible. There are few, if any, better at this than Ozil.

The most shocking revelation is how little faith Gooners have shown Ozil after just one season. Fans continue to give Giroud the benefit of doubt, yet do not afford Ozil the same, even though he produced 5 goals and 9 assists in his Arsenal debut season. At the conclusion of next season, I have no doubt in my mind that Ozil will be one of the most influential and effective players in the EPL and those questioning his ability to be Arsenal’s number 10 will be regretting they ever did.

This entry was posted in Uncategorized and tagged Fabregas, Ozil, Transfers, wengerball, WenGermans. Bookmark the permalink.

452 Responses to Forget Cesc – Ozil is the player Arsenal needs!