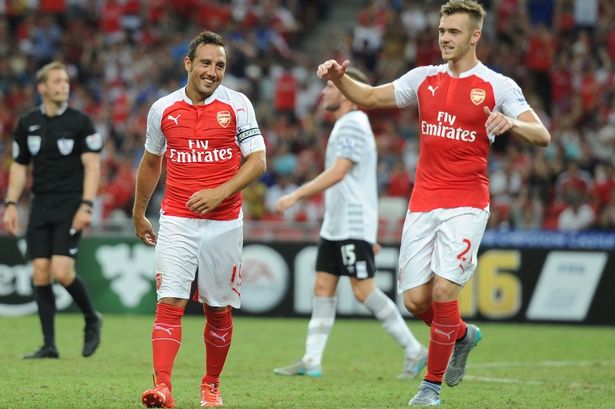 Wow, I did not expect that. I went to the pub to watch the game, and, like in a tacky dream, nobody was there, except the barman, who did not even know the Arse were on. The pub can easily hold 200 guests and especially during rugby matches the place can be heaving. But there I sat with a pint of Kronenbourg 1664, a packet of C&O crisps, and the single best seat in the pub, watching the Arsenal.

What I did expect to see, was a relatively slow, well-polished performance with plenty of possession, and both teams showing lots of mutual respect and having some decent chances, with the game finishing 1-1 or so.

How wrong I was. Arsenal meant business, and just as Villa had been outplayed during our last meaningful game, the Toffees were not given a chance (other than a ‘gift’ by the Ox) during the entire match either. The boys played with hunger and focus, and above all a maturity and togetherness I have never witnessed before during our previous preseasons. It is early days of course, but the first signs are very promising.

Here are my eight positives from the game: 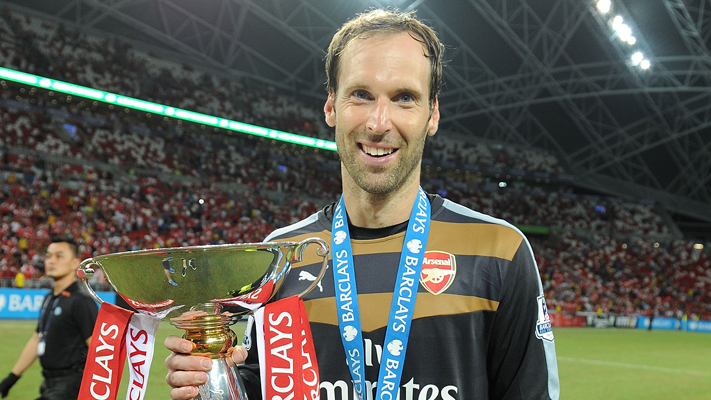 Still early days, but this was a very impressive ‘friendly’ performance by the Gunners. Bring on the Chavs in two weeks! 🙂