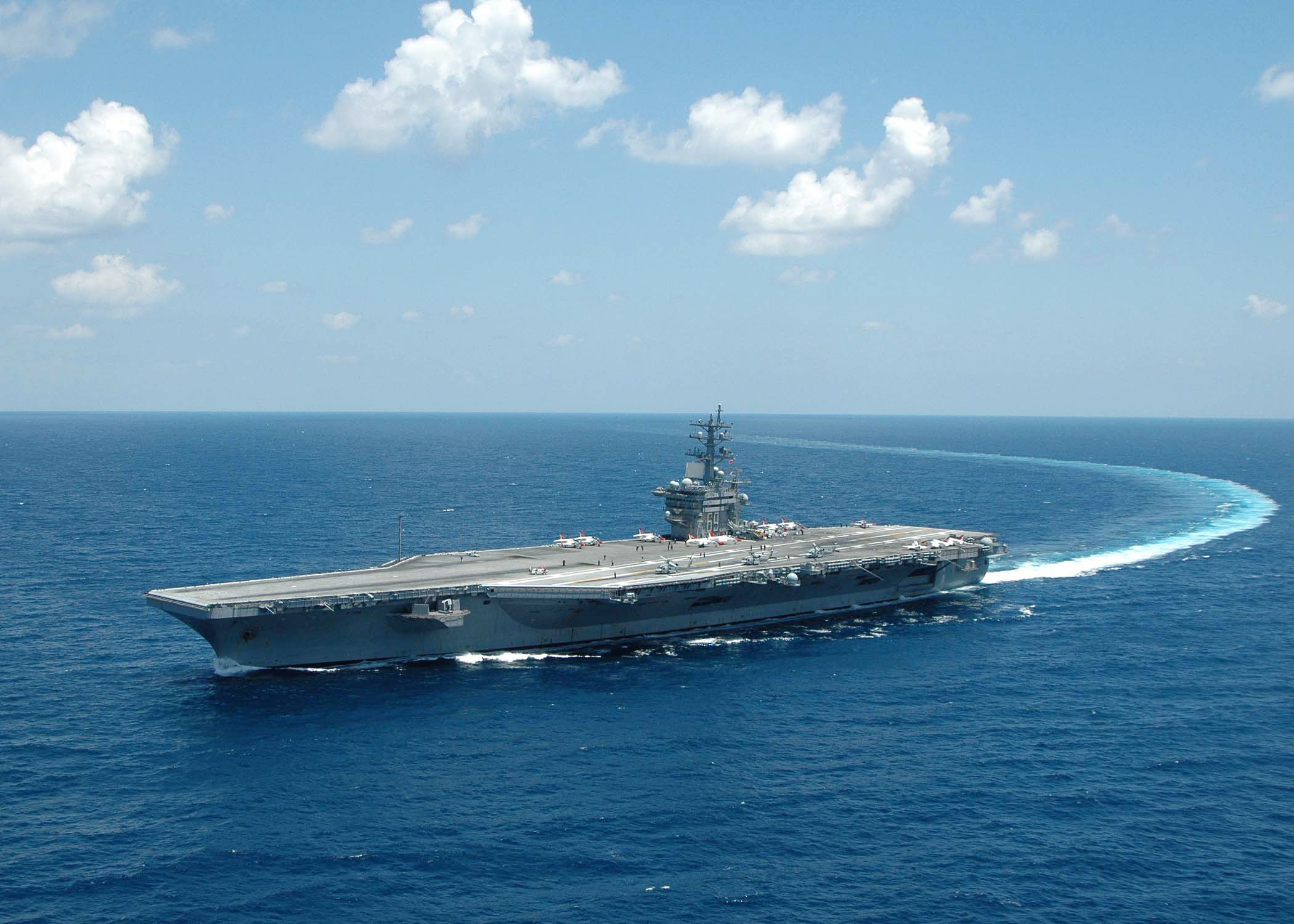 What the World Needs Now–less than just about anything–Is another Arsenal Live Blog, but still, I thought I might give it a go.

Here are the line-ups:

I got most of it right, at least on our side of the ball, in the preview.  Borini we know, another Brendan Rodgers guy who didn’t make it on Merseyside.  Watmore?  Toivonen, I’ve watched, but I need to look him up to see if he’s ever played with our Finnish player, Glen Kamara.  Surprise of surprises, Wenger skips GK47 and goes for Iwobi as the bench choice now that the Jeff is out hurt… M’Vila was an Arsenal player, at least according to a slew of media outlets back in the Summer of 2008…Will Wenger rue the day he let him get away?…

Anyhow, I thought I’d try out this format (a new blog post) since nobody was joining me in the comments on the previous post.

If you fancy it, please chime in…Otherwise, maybe my comments can serve as a bit of a reference for TA’s match review.

And cheers to Sparky Hughes and his reasonably watchable group of cast-offs and misfits up in the Potteries.  Joe Hart trying to get his boys up for the challenge with Bacary Sagna, braids now gone, staring through him in the tunnel, is a priceless image…

108 thoughts on “Bergkampesque Live Blog. Anything to Light a Fire Under Our Gunners?”