Well let’s not talk about last night’s defeat and just indulge in Arsenal’s transfer window triumphs. We sold the ones who were on the fringes of the team OR wanted to leave; the only exception being Giroud, who will be truly missed at the home of football, both for his character and passion for the shirt and his important goals, assists and pre-assists. The latter has not been confirmed as far as I know, so let’s not see this as a given just yet.

But the very good news is that we are re-uniting two players at the very summit of their football careers: Mkhitaryan and Aubameyang. PEA has now been confirmed by the club and that is great news. 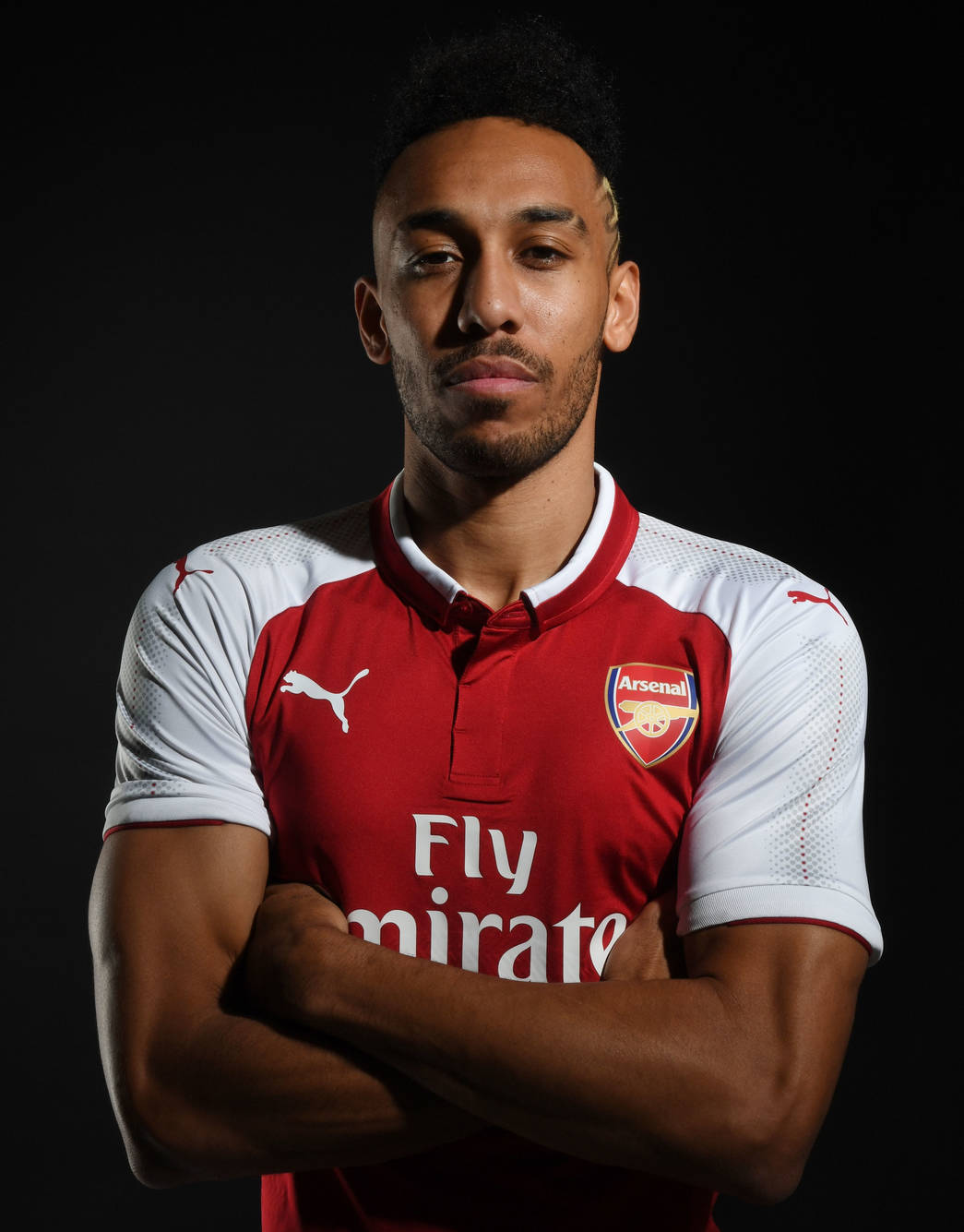 However, the even better news is that Ozil has agreed a new deal if we believe David Ornstein of the BBC, who has this to say:

Mesut Ozil has ended months of speculation over his future by signing a new three-and-a-half-year contract to remain at Arsenal until the summer of 2021.
The 29-year-old playmaker becomes the highest-paid player in the club’s history – earning around £350,000 per week before tax – in a deal completed this morning.
Ozil would have been a free agent at the end of the season and was able to speak to foreign clubs from 1 January, but Arsenal tied him to fresh terms after lengthy negotiations.
An agreement was finally reached last weekend and the Germany international put pen to paper at Arsenal’s London Colney training ground earlier today.
It will potentially see Ozil’s career with the Gunners extend to eight years, having joined from Real Madrid in 2013 for a then club record £42.4m, and take him to the age of 32.
The 2014 World Cup winner has registered 36 goals in 182 appearances and is statistically among the most prolific creators of scoring opportunities in European football.

If this is correct, Ozil will be earning as much – if not more depending on which news sources you read – as Sanchez. This is a clear indication that Wenger rated Ozil a lot more  than Sanchez, and I am very happy that we kept our creative hub and let the nincompoop leave to Mourinho’s Devils (doesn’t he look silly in that ugliest of shirts with the golden cross on a red background?!).

Now we need an announcement re Jack Wilshere and let’s hope it is a good one. I am convinced he will sign a new contract for us and become a pivotal player in the key part of his football career.

This is how could line up this weekend against the Toffees:

The one thing that would make a lot of Gunners very, very happy is the signing of a Beasts of a DM. If Arsenal were to pull this one off today, I think we will all go ecstatic. I doubt whether Arsenal is looking for such a player, as it is clear that Arsene prefers to play with two allround midfielders in front of the Back-Four, rather than one, or two, specialist DM(s). Having said that, he made space in the squad by selling Francis Coquelin and Wenger is struggling to get the balance right in the team; to do so, he will need to get the midfield sorted.

A quality defender to stand in for Koz if and when required would also be very welcome…. The rumours re David Luiz joining us keep surfacing, but surely this cannot be true?!

A few more hours to go on this already wonderful Wednesday….. How will it all end?!!!!