We all knew it was on the cards and now he has confirmed it; after 17 years at Arsenal, the club’s most prodigious self-developed talent is seeking another club. Those of us who grew up with football have never had any difficulties in spotting the incredible talent of Jack: great on the ball, great eye for a pass, beautiful burst forward to create space and momentum and great attitude on the pitch. Enormous fitness challenges due to injuries over the years have limited his development; and despite Wenger helping him as much as he could to regain first-team form, he just did not reach the level of football he used to play at, and is required at Arsenal. The video below depicts beautifully all that Jack was capable of and what an enormous talent he promised to be:

At 26 and wanting to play football on a weekly basis, Jack, I guess, had to go. But he will be missed and wherever he goes, abroad or in the PL, I wish him well.

The big question is now where will he go and will he still come good?

Leno is a Gunner 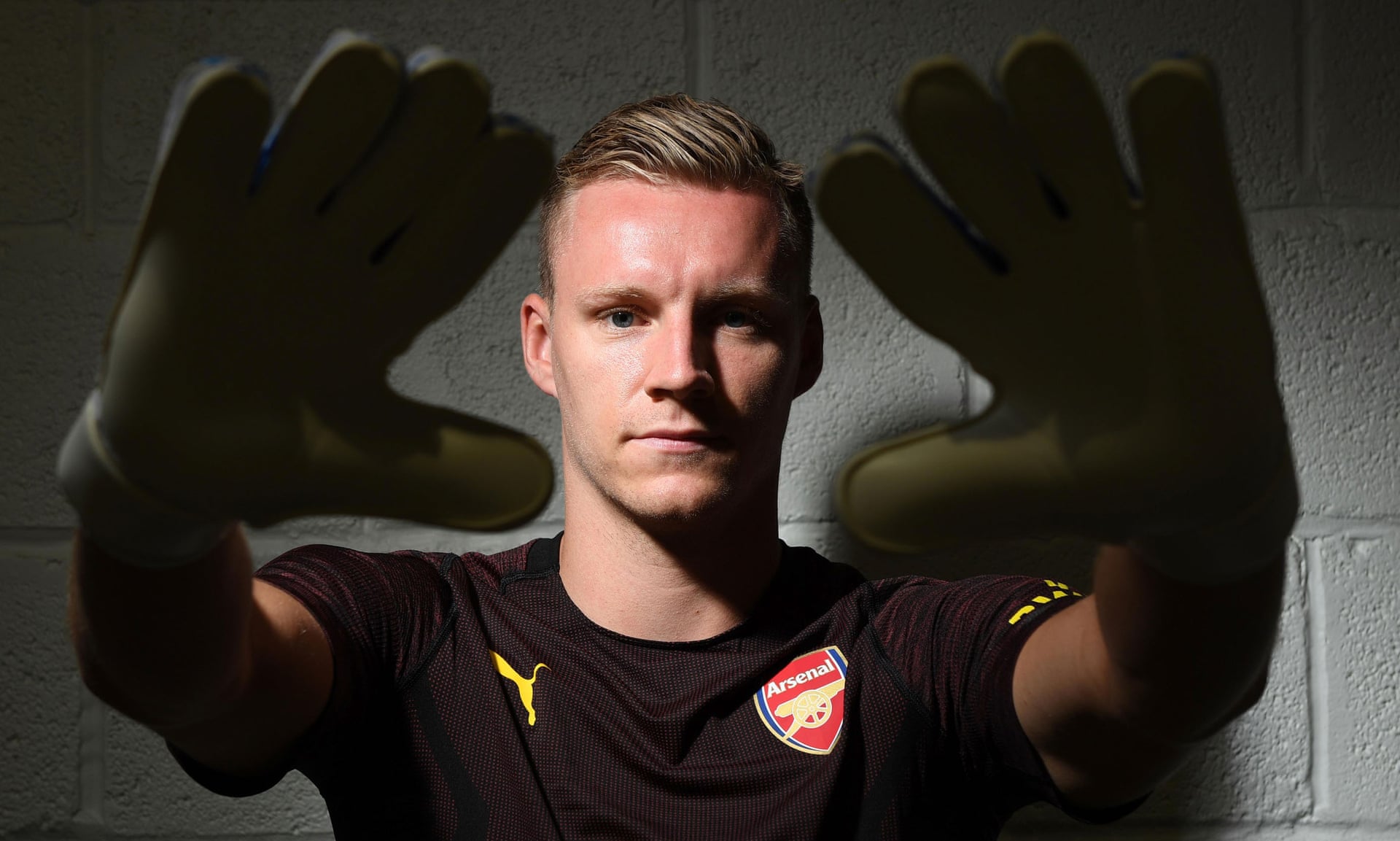 Bernd Leno has joined the club from Bayern Leverkusen for whom he stood between the woodwork for just over 300 times in seven seasons (43 games per season). At 26 this ought to be his big move, and those who scouted him must believe that he is the one for us. I find it hard to judge the quality of a GK until they join us. Even then, it is not easy to judge whether we win or lose a game purely because of the contributions of a goalkeeper. You can look at the ability to stop shots and make incredible saves, but organisation of defence, judgement on when to intervene/come out and ability to spook attackers when they are about to pull the trigger, are just as important. A good goalkeeper needs quite a few qualities and they have to really click with their fellow defenders as well, of course.

There are two big questions re Leno’s arrival: will he be our nr.1 goalkeeper or will he have to compete for it; and who will leave the club this summer? If it was me I would let Ospina go, so Cech – the Master – can work with Leno – the apprentice – and make him world class (just as Lichtsteiner will be working with Hector).

With the anticipated arrival of Torreira and the confirmed departure of Jack Wilshere (and I reckon these two events are directly related), and the recent contract extensions of Elneny and Xhaka, the central midfield positions are more or less sorted. It looks like Maitland-Niles (AMN) will also play more first team football next season, and this would give us four players for the central midfield positions (the double pivot). All four players are well-rounded midfielders who can defend as well as support the attack. I believe they will be required to sit back more and play with (defensive) discipline to make us more solid, especially in away games (but maybe this is more a case of wishful thinking on my side! 🙂 ).

Key questions are: who are first choice for the pivot and what to do with Aaron Ramsey. Will he still be the nr.1 B2B midfielder or will he be moved into the hole in a 4-2-1-3 formation?

I believe Xhaka-Torreira will become our first choice double-pivot midfielders and AMN/Elneny will be the back up (and starting a few PL games and most of the cup games). Xhaka will love the added energy and defensive support from the Uruguayan, and this will allow him to sit deep in midfield from where he is most effective.

I anticipate that he will indeed be moved into the hole with a front three of Mkhi/Auba – Auba-Laca – Ozil/Perez. Ozil will play in a free role with some defensive responsibilities and a strong focus on supporting Ramsey in making things happen in attack. So, often it will look like 2-2-2 in front of the defence with one or two wingbacks supporting the attackers in addition. I still expect Rambo to run a lot between midfield/defence and attack but with two midfielders behind him rather than just the one. This would also be a good role for Iwobi to develop further in, as back up for Rambo. In case of injury, Ozil will slot into the ‘hole-position’ for the big games and Iwobi can fill the position in the cup games and easier PL games as to give the Welshman a rest.

However, Ramsey will have to sign a new contract first and my gut feeling is this will drag on and on. If this is going to be the case, I hope the club sell him and sign a quality player asap. You are either in or out, Aaron.