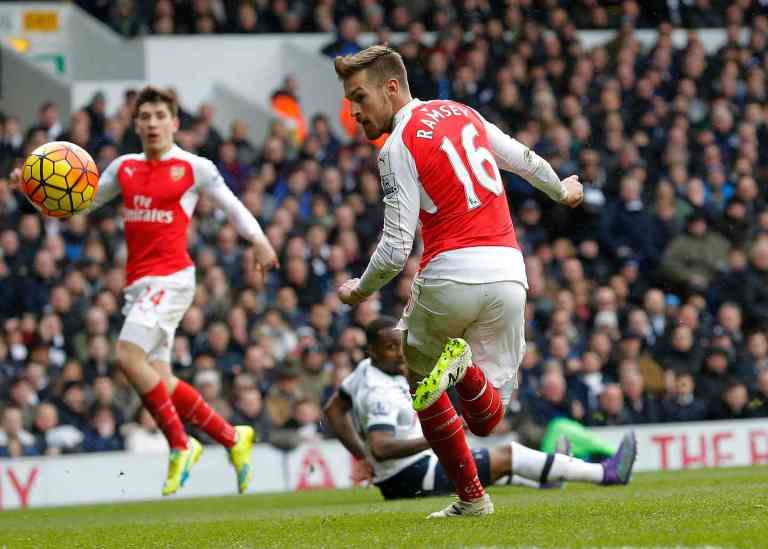 All transfer-in business is done, it seems. Emery says he is happy with the additions to the squad and is now working hard to get the players fit, his ideas for the team to work in practice and to be battle-ready when the season starts in just four weeks from now.

He did say, though, that if a great opportunity comes their way to sign a special player, the club might still add further to the squad. If you ask me, this could be interpreted as anticipating a possible departure of a top player who would have to be replaced with an equally good player. Alternatively, this could mean that there is money in the bank for a one off opportunity to add a top quality player (who wants to come to Arsenal and who would really add something special to the squad). It is a good position to be in with just a month to go till the start of the season.

In terms of the squad, as per Kev’s excellent post yesterday, there are three big question that need to be answered:

46 thoughts on “Will Ramsey do a Mesut, Alexis or Wilshere on Arsenal?”