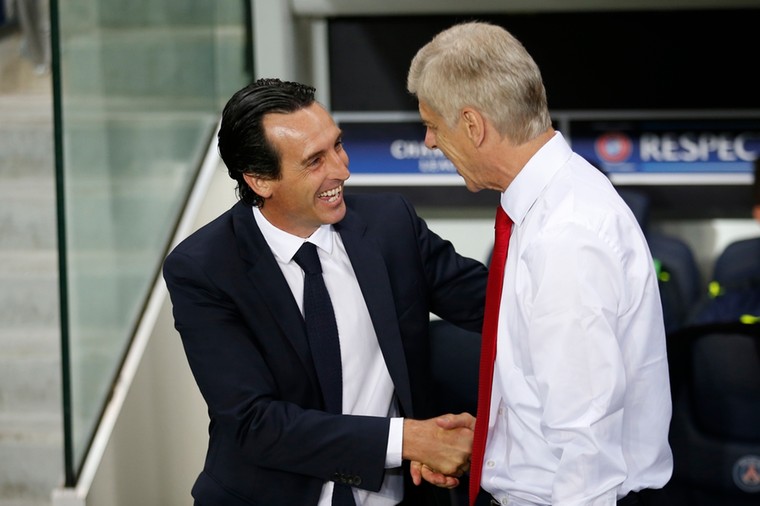 Not long from now, weekend of August 10, emotions will begin to pour as the new season starts. Already, the bookmakers are all over the place, miles off the mark as they are wont to be. Only old time can tell and all we can do at the moment is steel our nerves as our dreams and our fears jostle for a pride of place.

I watched again the videos (Emeryesque) of four of our best performances last season. The away and home wins against Everton, the home loss to Manchester United and our home win against Burnley. They were displays, bar the out of sync errors, that only a talented squad could have produced.

Just before Wenger departed as manager, he said in nearly as many words that what he was leaving behind is a talented squad. As he offered that opinion in a voice that hardly carried a sound I felt he was pleading that it be not dismantled. Re-watching those matches I understood his sentiments. We truly did and do have a talented squad.

In stepped Unai Emery with a mantra of wanting the team to be protagonist, to play with energy and intensity, and win the ball early. Emery, no doubt has studied all the videos of the games of his new team and recognized that it is a talented squad that for debatable reasons lacked the right energy and intensity in many of its games. For him the right ingredients are there, only how to bring all to bear.

That should explain why Emery said of the team that it is not so much about the formation as it is about energy and intensity and by implication that it is also not so much about the ins and the outs as it is about protagonist and winning the ball early. When Wenger spoke about this squad and the talent in it there were important ears that heard him. The new recruitments made so far appear to be essentially for ironing out mere creases.

To get the gist of this post, watch again those four matches mentioned above. Even in the one we lost by 3-1 to Man United we had 75% possession of the ball, made 33 attempts on goal, 16 shots on target to Man U’s 4. Despite the fact that we conceded three careless goals it was a match we still would have won but for the magical de Gea between the Man United posts. That day there was energy and intensity, we were winning the balls early and were clearly the protagonist. That day it was Unai Emery’s team on the field and all he is racing to do is resurrect that performance and keep it at a full rolling boil.

His players have gotten his message but old habits die hard. In the three pre-season matches so far, more movement has been evident especially when not with the ball though it still needs to carry more bite. It is an exciting beginning watching this seed sown on Wengersoil sprouting. With patience and care it would grow to bear beautiful fruits.

Ferguson and Moyes bungled their baton change. Ours is promising to be as smooth as the Jamaican 4x110M relay third baton change that had Usain Bolt as the anchor man. Will the roof be brought down? We steel our nerves.