Tonight Arsenal played their last official friendly and here are my eight observations and points for discussion: 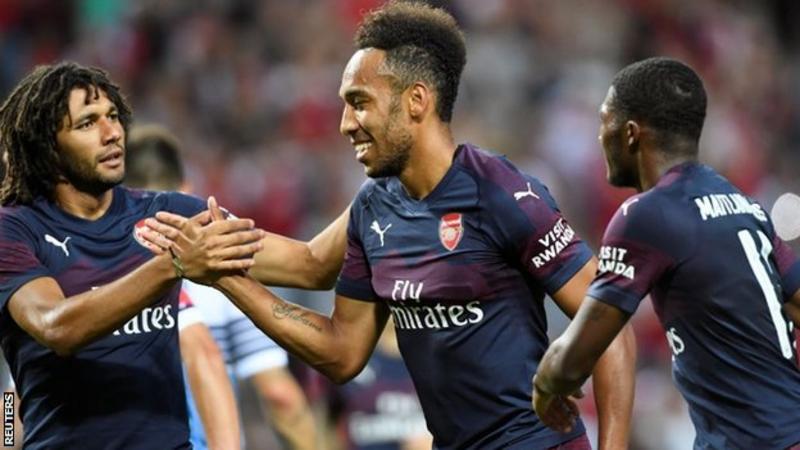 All in all it was a good 2-0 win even though the score flattered us due to a lack of clinical finishing by the Italians. It is hard to pull any big conclusions from the game as there were too many substitutions and the Italians weren’t as bothered about the game as our boys. But defensively alarm bells are ringing and Unai has his work cut out to get the defence to work as a well-drilled unit. The good news is that we keep scoring in every game and that we are pressing teams a lot more than we used to do.

The real test will follow in due course…. eight days to go…