VERSATILE M-NILES FOR NACHO AS EMERY GOES FOR EARLY GOALS WITH AUBA AND LACA.

All of a sudden there is a top-4 finish talk all over the place. A few days ago, for the first time ever, Emery felt confident enough to talk about his ambition to finish top-4 in the league this season. That is a big statement. It indicates that, with basic ideas haven been put in motion, he is now better placed to focus a little less on team building and a little more on results. Expectation have consequently ramped-up but still we know that it won’t be easy. Top-4 is a tough field that harbours little space for lost points.

Our very next match is against Eddie Howe’s well organized Bournemouth FC at the Vitality Stadium. They sit 6th on the table, one position below us. Last season they were the hardest working team in the league. So far this season we are topping the table on distance covered while they are not far behind at 4th. When it comes to the number of sprints made, they are 3rd behind Liverpool and City, one position ahead of us. One thing is clear, that we are not going to swamp them in the 2nd half.

They are a dreaded counter attacking team and that might inform Emery to pick Sokratis ahead of Holding who is our best ball playing central defender. However Emery’s biggest headache in the back 7 is the left back position. Monreal had a relapse of his injury and so is not available. His cover in Kolasinac is not well suited to playing out from the back and his defensive alertness is questionable. Against Wolves he was particularly poor. I’d prefer Lichsteiner, who has resumed training but remains a doubt or versatile Maitland-Niles, to fill in at that position. 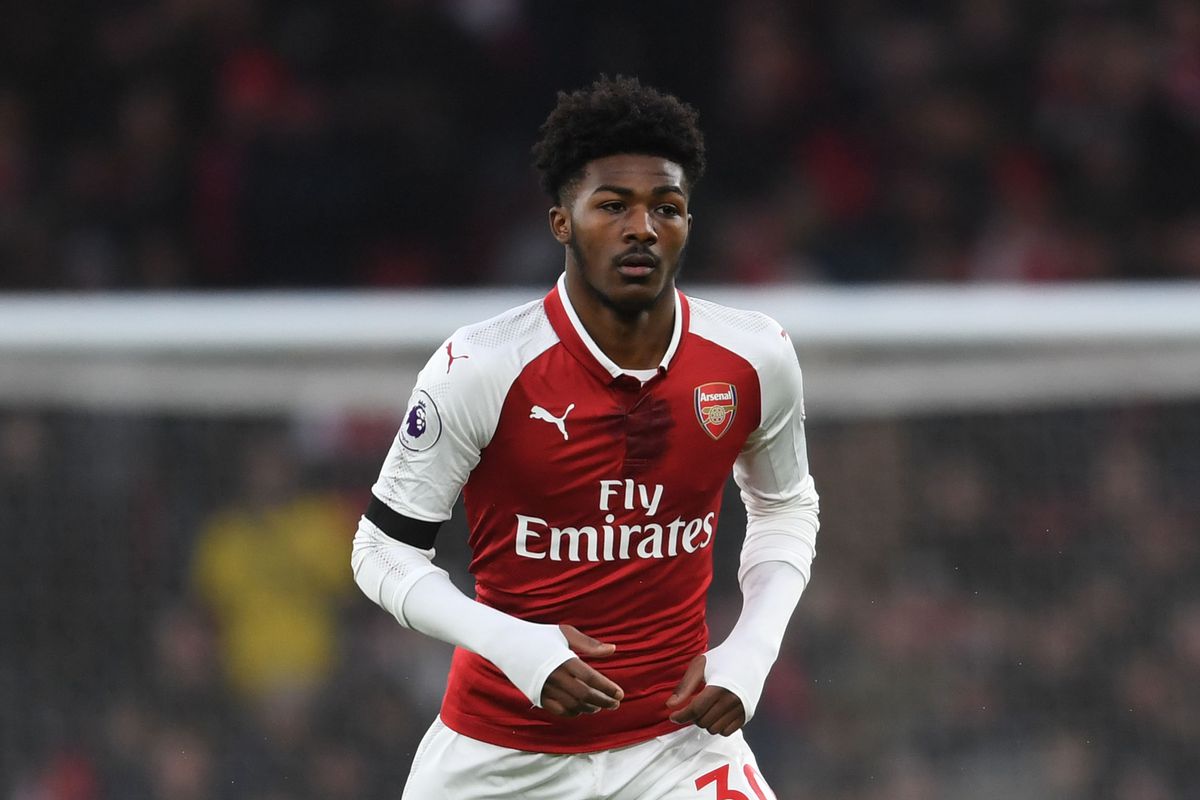 Iwobi’s ability to carry the ball across lines pulling the opposition shapes apart might be crucial in this match. He is at his best in the attacking left position. I expect Emery to pick him ahead of Aubamayang for that role. Auba isn’t so good at build up play and incidentally 42% of our attack comes from the left side as opposed to 34% from the right (WhoScored).

Emery demands a lot of energy from his axial players so I expect him to continue with Lacazette as the striker. For the first time he might start Aubamayang in the wide right position. Auba was very effective there (inclusive of goals) at the early part of his career at Dortmund when Lewandowski was their striker. Against Bournemouth Emery would be thinking of early goals.

It’s time to get back to winning ways. Those 1st half hand brakes need to be yanked off.