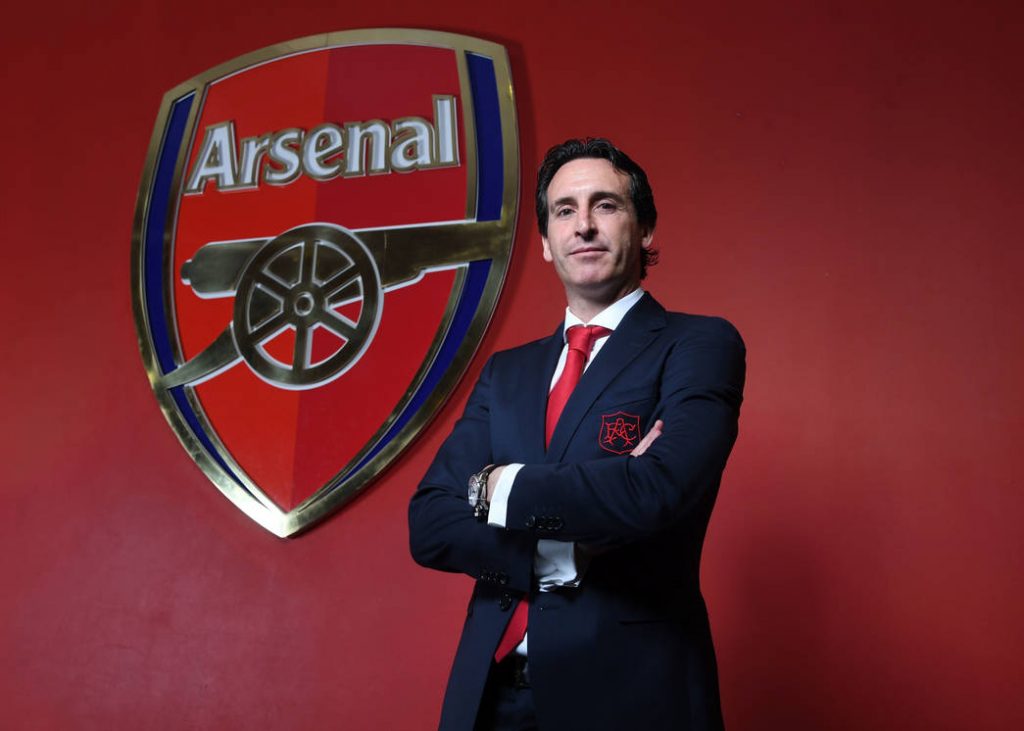 Before the Watford game Quique Sanchez Flores warned that he was going to surprise Emery. That turned out to be an understatement. Emery must have been stunned. Watford made 31 attempts on our goal, 23 of them in the 2nd half alone. That 2nd half onslaught is possibly a Premier League record and a shame. Watford is the bottom team on the table.

What makes it so ridiculous is that Emery, going by his reputation, must have spent all of the interlull’s two weeks digging out videos of Watford and Sanchez Florez and analysing them to the minutest detail and getting his players to do the same. They go through this routine for every damn team.  I suspect our players are all able to tell the colour of boots every premier league player wears, confusing themselves with too many details.

These analyses, it’s easy to imagine, end with Emery believing the clear picture he has of the team he will face. It has to be so otherwise he won’t be burning all those midnight candles for nothing. Eventually when the Watford game started, Sanchez Flores pulled the rug completely from under his feet. Instead of sitting deep and waiting for counters as Emery must have gleamed from all his work, Flores swarmed all over his team and dominated him on all departments of the game: possession, territory, aerial contests, dribbles, attempt on goals, attempts on targets, corner kicks etc.

In setting up his team to react to the opposing team’s identified playing style, it becomes easy for opposing managers to second guess his game plan. Not only does he by this inadvertently expose his plan but it also deprives his team of playing the game the way they know best. It inhibits their ability to express themselves. That is what technical players thrive on.

Meanwhile the poor chaps might even be dominated by the sheer intricacies and volume of the theory and the sweat Emery pours on them thereby believing that it is their failure. I doubt, though, that someone as perceptive as Ozil would be impressed.

Every week the players are investing their sweat on some new reactive exercise, the very opposite of Wenger’s philosophy. In hindsight most of us would have started realizing that we were unnecessarily critical of Wenger’s method that was rightly focused on dominating the opposition given our size. Emery wants to be a protagonist and at the same time he is so reactive to teams however big or small. That’s a contradiction.

Can Emery modify his philosophy? Or is he too addicted to his pet game of video analysis and a thousand and one instructions? Over coaching is never good. Players stop hearing, get bored and run out of popcorns. A good coach must meet his players half way by understanding them and creating a system that would bring the best out of them.

We cannot seek alibi in the fact that it is still early days (5 games). What is happening is a continuation of our poor form at the end of last season. Over our last 15 PL games (10 from last season) we have only amassed 22 pts. That’s mid table. Emery must take stock and find a way to reinvent himself.

We have great talents in the squad. They’d be formidable enough if they can be made to work hard on the simpler things like winning the second balls, passing more quickly, putting more energy into the game, not losing concentration etc and thereafter be given a framework with spaces for self expression.

I think the clock has stated ticking for Emery. I hope to be proved wrong.

Please give your comments. BK expects opinions to be constructive and in temperate language.

14 thoughts on “Emery’s Had Over a Year and Spent Handsomely, but Who Are We and Where Are We Going?”