Man United 1 – 1 Arsenal: A great away point or two precious ones dropped?!

We may get player ratings from Pb later this week, so let me do the usual eight observations. A draw is of course not a bad result away at Old Toilet but we cannot help but feel we could have had our first PL win in 13 years and 13 days there today. 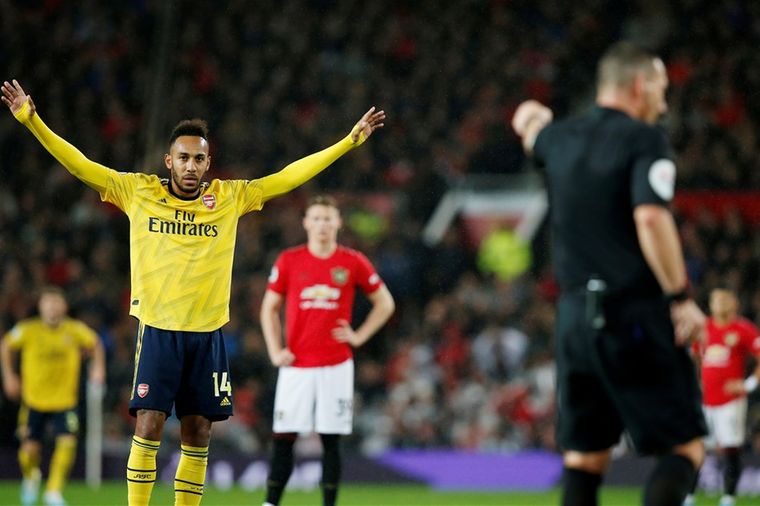 69 thoughts on “A Star is Born, Auba Is a Gunner, Emery Infuriates, Leno is Nr1 GK: Eight Observations.”