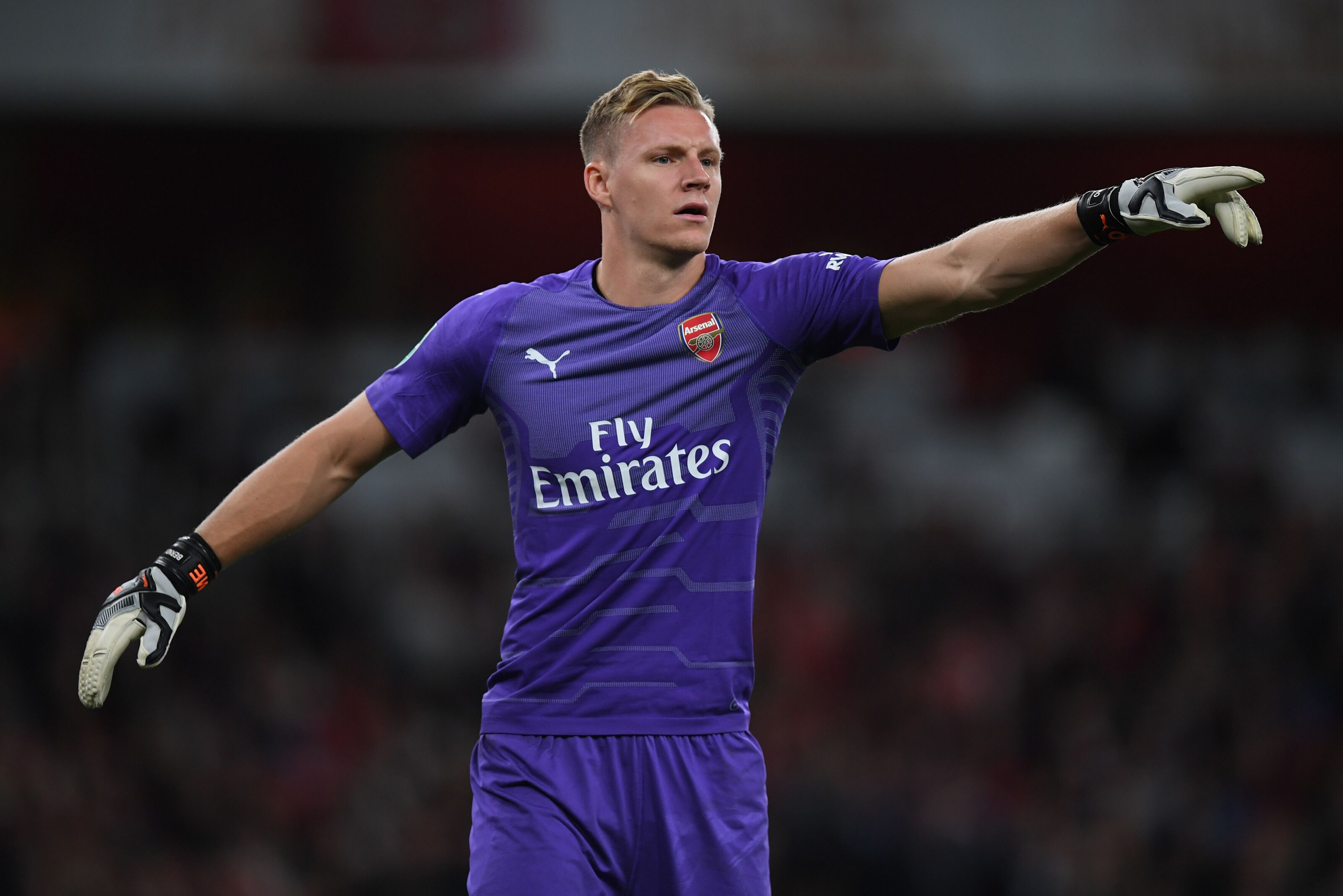 After the last couple of seasons it must sound ridiculous, but our defence is so solid that our goalkeepers have limited opportunities to shine. Leno managed to deal with those 2 shots that came on target, and forced Wilson out wide when he was through on goal. He couldn’t have done much more. He kept his 2nd clean sheet, and his passing/distribution has improved a bit.

I’m starting to worry that TA will stop posting my ratings after I nominate a full back as Man of the Match 3rd time in a row. But Chambers was great again defensively (4 tackles, 4 clearances) as well as offensively (key pass, dribble, 3 shots). He made 2 last second interventions, that should count as assists. He is the prime example that if you have the proper footballing intelligence, then a couple of loan spells even for a weaker team can unlock the experience to become the real deal.

Had some uncertain moments early on in the game, but Chambers helped him out. He was lucky that his mistakes didn’t cost Arsenal, but Sok grew into the match as it went on. His passing is not his strong suit (but we knew that), and his sometimes slow decisions make him our most vulnerable defender when it comes to pressing by the opponent. Still, he is far from being a liability, but I’m looking forward to seeing a Luiz-Holding CB partnership.

The Brazilian finally delivered the performance Emery and the fans were expecting. His composure and passing skills are critical for a team that prefers to play out from the back. Luiz scored with a fine header that should contribute to his (and Pepe’s) confidence in the upcoming weeks/months. He was assured as our main centre back, and he looked impressive as well.

He suffers from the Arsenal-syndrome, as – defying all odds – he was solid defensively, but couldn’t contribute to the attacks as much as expected. Tierney’s crosses set the bar high, and even though we all know that Sead can deliver, this time he was more eager to attack than efficient: his positioning was excellent, but his final balls let him down. Nevertheless, he remained composed in difficult situations, and stepped up as and when it was required.

Emery’s tactical adjustment reinvented Xhaka, and forces incompetent pundits to reinvent themselves, as he made team-high 5 clearances and his 2 tackles are the (joint) highest for all 6+2 midfielders on the pitch. However, I’m not particularly satisfied with this change, as Granit was most of the game far too deep to utilize his creativity and passing accuracy, but he often orchestrated the counter-attacks after receiving the ball from Leno. No yellow card for Xhaka, and he wasn’t a liability against Bournemouth either.

This game was created for the Spaniard: playing in front of 60.000 supporters against a weak opponent, having all of Özil licenses (to shoot, pass, dribble) without the pressure to defend. Yet he couldn’t produce the goods in a consistent basis. He couldn’t really link the midfield and the attack, and generally struggled to make an impact. He wasn’t bad either, maybe I’m just unfair to hold him responsible for such a boring game. But who else should I have? Nutmegs are cool indeed, but Ozil would have created more chances.

Matteo was at his busy self, full of energy, full of enthusiasm, a lot of running, some defensive and offensive contributions, but at the end of the day he didn’t do anything productive besides a vital clearance in the 89th minute. He is not a big guy, but still he goes to ground during challenges too easily for my taste. When it came to passing Guendouzi often played safe than trying to split the defence or supporting our wingers running behind the defenders.

He had a decent game. He pressed the defenders relentlessly, and always wanted to do something active with the ball. The 18-year-old didn’t manage much, but it wasn’t for the lack of trying. Saka’s energy shone trough his inexperience, and he prevented many counterattacks by blocking and tackling. It was a nice performance from a teenager, but if/when Pepe delivers the same, he gets heavily criticized.

His assist (and David Luiz’s) header made the difference in the game, but I don’t know how much credit is due to his vision and how much can be attributed to luck. He was the dribble king alright, but only 1 key pass is not enough from him. Arsenal looked the better side in the first half, primary thanks to Pepe. As he decided (or was instructed) to be more reactive in the second half the team similarly lost its edge. His dribble in the box could have been awarded with a penalty, but it wasn’t that clear fault either.

Quiet performance from the Gabonese hitman. He wasn’t flooded with through balls, so he had to create the chances himself. Auba was sharp, but isolated without much service. He worked hard and made defence-confusing runs, but he clearly missed his partnership with Lacazette. Maybe there was too much pressure around him, yet apparently the rest of the team is not particularly strong in scoring and creating chances. Nobody should be disappointed that his shot came out from the post, as VAR would have ruled it out for offside anyway.

The only positive performance beside the maturity of the back 4. The young Brazilian was tied to team-high 4 tackles in his 33 minutes (with Chambers, but he got 97), and his lob to Aubameyang was an admirable attempt showing his genuine joy of playing football. His half hour on the pitch was not Arsenal’s finest as we lost control (and desire to play) already. Yet he tried to make things happen with lively runs. His excess energy could make the difference in a situation when the team actually wants to score.

He had too little time on the pitch to record a proper rating.

While the key statistics show balanced possession (52% vs 48%) with similar off-target (5 vs 6) and on-target shots (1 vs 2) Arsenal never looked like this game can be lost. Yet the player quality and the home turf materialized only in confidence, but never in performance. I don’t remember when I waited the final whistle so badly, and not because I was afraid that Bournemouth could equalize, but rather because it was painful to watch this mid-table Championship level football delivered by my favourite team. The 1 shot on goal stat is a disgrace, and I might even say that our goal was a bit lucky, as it wasn’t the case that our superior attack convincingly overpowered their inferior defence. If you see the ratings above, no one was playing poor, but I expect a lot more from a team than this miserable statement.

Regarding the season so far: collecting 15 points from 8 games is not particularly good, but it’s seems alright because the PL is so balanced that now it is enough for the 3rd place. But taking our draw and our performance into consideration it is a different picture. Yes: we played against 3 out of the Top 5 teams (and grabbed pitiable 2 points), but we played against bottom-table opponents like AVL, Newcastle and Watford. Until we play against Leicester, West Ham or Crystal Palace it will be hard to assess our true capabilities. But the most worrying aspect – that was demonstrated against Bournemouth and drives the low score of the manager’s rating – is that despite 4 wins (3 draws) and 1 loss we have a pathetic +2 goal difference. While Manchester City, who has only 1 point more has a +18 GD; and Leicester City who has 1 point less (with 4 wins and 2 losses) also have +7. This is not a football that is fun to watch, and not very effective either.