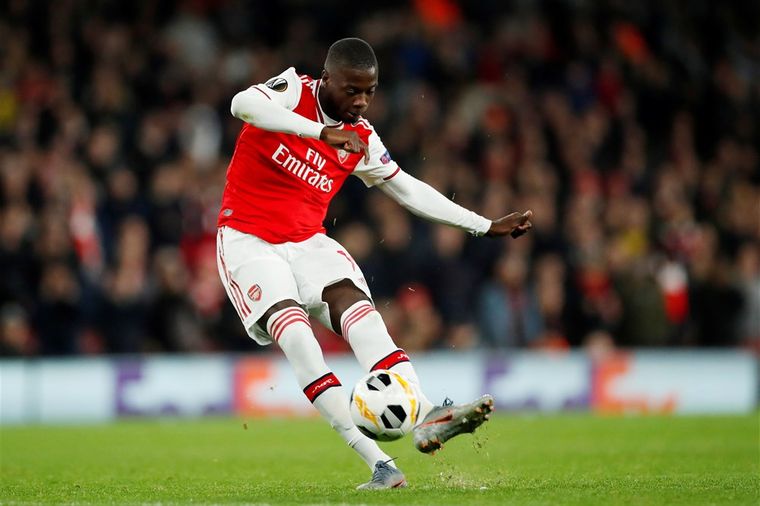 Arsenal 3-2 Guimaraes. We are saved once again by our superior strike force after 80 minutes of a very strong Guimaraes performance.