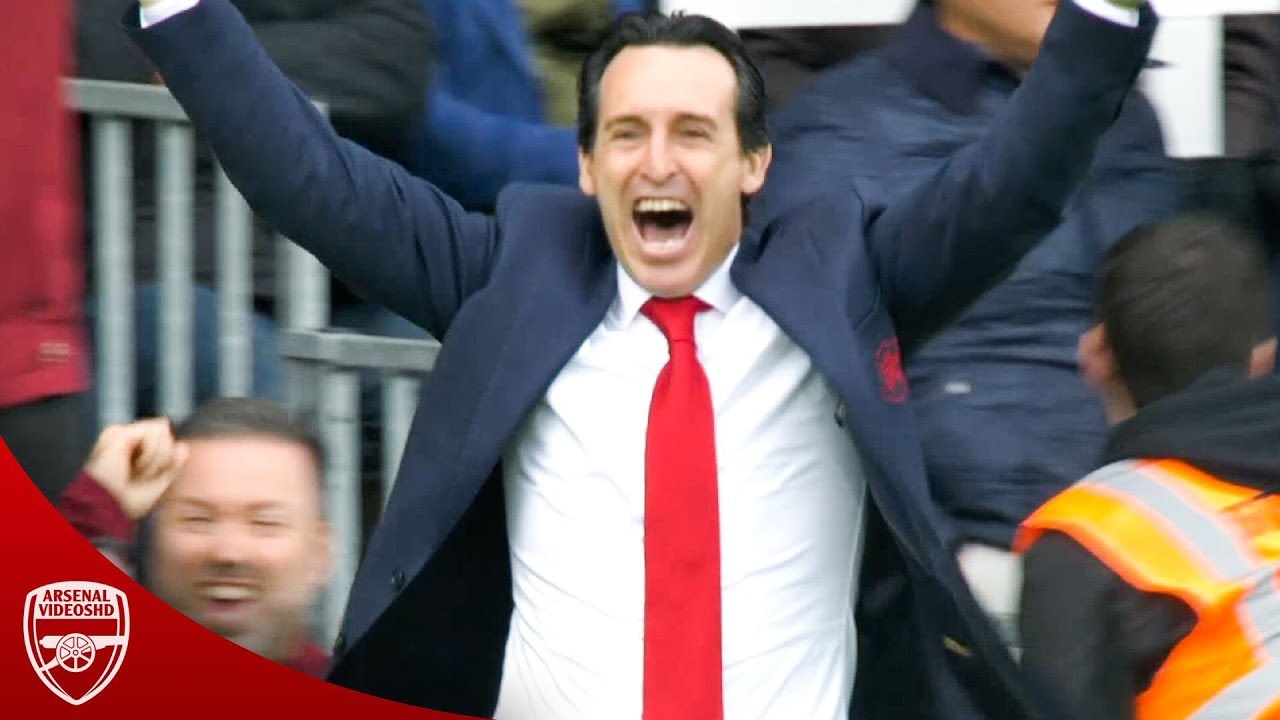 This Interlull gives us an opportunity to review Unai Emery’s league performance.

First a look at Arsenal’s record after the first 12 games of every Premier League season.

Based on previous seasons Unai’s performance in the first 12 games of 2018/19 was acceptable and gave us hope for a positive change of guard and boded well for Arsenal’s future.

Here are the results of his last 19 Premier League games; I chose 19 as its equal to half of a season.

This is a shocking indictment of his abject performance as Arsenal manager!

We have 24 points out of a possible 57 or 42.1% of the points available, goals for average of 1.26 per game and goals against average of 1.53. Home advantage looks like a thing of the past as it is as poor as our away results.

Here is what a full season of those results would equal:-

That looks like mid to lower table mediocrity to me but it seems that our B.O.D have a different opinion and have given him a vote of confidence.