OZIL CANNOT DO IT ALONE

We are now five Premier Legue matches into Arteta’s reign. It has been 6 pts from the five matches. This works out to 27.6 pts in 23 matches. We have played 23 PL games this season and are at 29 pts. In other words in terms of points gathering we are still moving at Emery ’19/20 pace.

Without doubt there have been the ‘new manager’s bounce’ only it hasn’t translated itself in points haul. Five games only is still a small sample size but some of our offensive starts suggest a basic problem. The team does not create enough chances even with dominance of possession.

Arteta has stuck to one system and basically the same group of players in these matches. In my opinion it is commendable. It never pays running from pillar to post. At the same time, because of the unforgiving nature of the competition, revisions when called for have to be arrived at as quickly as possible. Something has to be done about our low chance creation. If I dare point a finger I’d say that OZIL CANNOT DO IT ALONE.

Arteta has been setting up his team with 2 deep positioned double pivot in Xhaka and Torreira. They hardly ever venture forward. Guendouzi is about the same when played. None of them is a ball carrier like Rosicky or Iwobi and non of them does the late box runs of Ramsey. Our front three players, usually Auba, Laca and Pepe, don’t have the skill sets to play the role of full fledged attacking midfielders good at build-up play which the fluidity of games do demand. They are goal scorers albeit with their differences. Their passing stats testify to this fact. For example against Sheffield United their pass success rate was Pepe  78.6%, Lacazette 76.5% and Martinelli for Auba 60%. Auba’s season’s average is 70.8%.

Thus we have these two sets of specialized players, deep positioned and goal scores. In between is Mesut Ozil boy alone. By the way against Sheffield, Ozil led the team in pass success with 88%.

When a team has their three front players with an average pass success rate of 71.7% (against Sheffield) but with the team’s possession stat at an impressive 60.9%  obviously we did not dominate possession in the opponent’s vulnerable areas. That explains our meagre 11 attempts at goal with only 7 of the attempts by the front 3.

It must be said that Arteta has tried to address this issue by pushing his left back forward to increase the team’s creative capability. Against Sheffield the assist came from that arrangement. But is it enough? The stats say we need to create more, particularly from the centre and that can only come at the expense of the labelled goal scorers. Some rejigging of the balance between chance creators and goal scorers needs to be done.

The seasonal average of the pass success rate of our 3 front players (Auba, Laca and Pepe) is 75.3%. By contrast, Man city whose model we are following has an average (Stirling, Aguero, B. Silva) of 83.5%. It’s a huge difference. 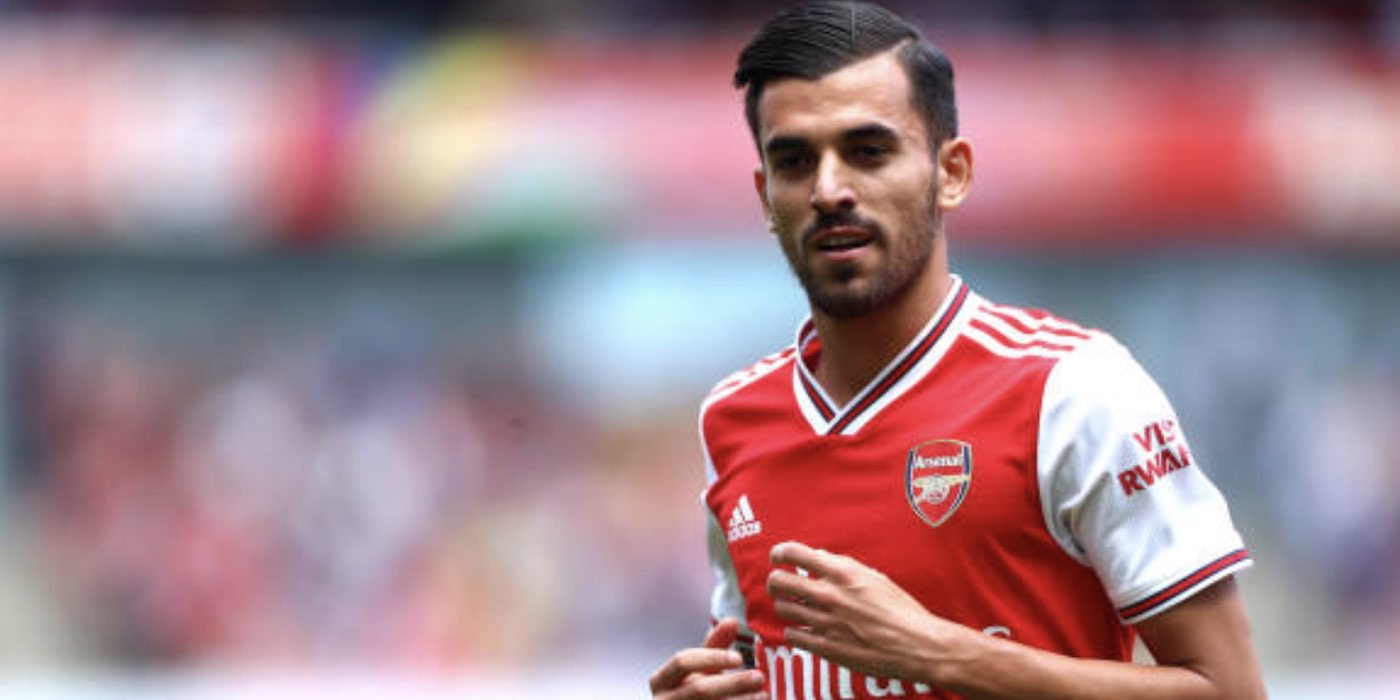 Ceballos with a pass success rate of 88.1% in a central player who loves drifting left. That dovetails with the forward positioning of our left back. He is neither 8 nor 10 ( i.e. a bit of both) neither is he a winger. He is so difficult to compartmentalized and that’s a quality that can be cleverly used. In Ceballos Ozil would find a mate.  Reiss Nelson at 85.2 pass success rate is another who can be fitted in to keep Ozil company but not in today’s match as he is out with a muscular injury.

Against Chelsea my preferred line up would be: I have opted for Martinelli over Laca because creators are complimented by players who understand movements around the box. Martinelli is like CR7. He smells a goal developing like you never saw. Laca, who has never scored an easy goal likes to create his goal. There isn’t that much smart movement from him and that would frustrate the hell out of Ozil.

It would be good if we take home the scalp of Chelsea. They are quite vulnerable. They have lost 8 matches to our 6. Our undoing has been the 11 draws. The gods, VAR and some of these referees have simply not been fair to us. I hope the new moon would bring better luck