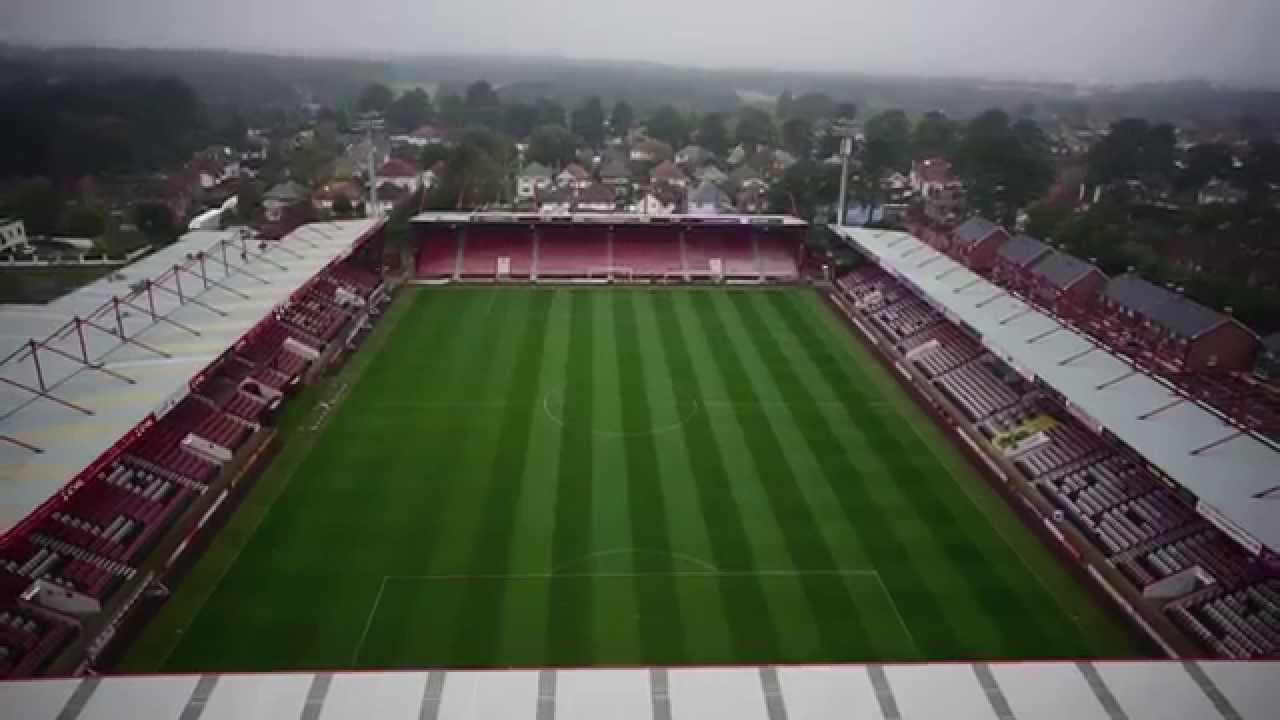 Our EPL away record

Arsenal has a long and proud record in the FA Cup with 20 Cup Final appearances and a record 13 victories.

The FA Cup Final was first televised on 30 April 1938. The match at Wembley was between Preston North End and Huddersfield. With fewer than 10,000 sets in the country at the time and 93,000 people in attendance, many more people saw the game in the ground than at home. But it started something that is now a major part of television output, fought over by broadcasters and worth millions of pounds to the teams.

The Cup Final was only the second complete football match shown, after the England v Scotland game earlier that month, which was viewed as a test run for the bigger event. The BBC’s outside broadcast unit of two vans relayed the action to Alexandra Palace via an aerial set up between the famous domes of the stadium.

Preston’s team featured the legendary Bill Shankly, but the match was goalless until the final minute of extra time, when George Mutch scored to make Preston the winners. The late goal caused a problem for commentator Thomas Woodrooffe, who rashly said “If there’s a goal scored now, I’ll eat my hat!” Woodrooffe was later held to his word, though his hat was made of cake for the occasion.

Watching football on television has become an essential part of many football fans lives. The FA Cup remains a cornerstone of the BBC’s sport output.

GN5 watched his first FA Cup Final in 1950 on my Uncles 9” black and white TV set that had a large magnifying glass position in front of the screen – it seemed like a good idea but you had to sit directly in front to get a reasonable picture. This year I’ll watch the game in my son’s home theatre, complete with surround sound and projected on to a 120” screen.

I’ve watched 69 FA Cup Finals in all, including 16 of Arsenal’s – with 11 being victories.

In 1980 I was on a work contract in Coeur D’Alene, Idaho and US TV did not cover the FA Cup so I phoned a hotel in Cranbrook B.C. Canada and they confirmed the game was being shown. I booked a room and drove 200 plus miles through the mountains to watch us lose 1- 0 to West Ham – it was a very lonely (yet beautiful) drive back to Idaho the next morning.

Let’s see if we can win number fourteen for Mikel. I predict a strongest possible starting 11 tonight. After all, Arsenal are the Kings of the FA Cup, we need momentum, Bournemouth away is always hard, the nation will be watching, we just love this competition, etc.

If Sok is fit enough, expect a CB duo of Holding and Sok. If not we may see Xhaka play in the LCB position of suspended Luiz and Holding move to his much preferred RCB position. If Xhaka is needed in midfield, expect Mustafi to get another chance as CB (if Sok is not fit enough).

I expect a start for hard-working Laca with Pepe, Ozil and Martinelli behind him, but for freshness, and just 60 minutes or so, Arteta could give Eddie a start. In fact, I have a feeling that may well happen, with Laca to come on late to score a glorious winner!