A few days ago, we published GN5’s historical match preview and my predicted line-up, but this post did not get enough airing due to my (misguided) excitement about the last day of the TW and belief that we would all be discussing the (then imminent) arrival of Cedric Soares…. That did not happen and I want to do justice to GN5’s fine post by reissuing it. 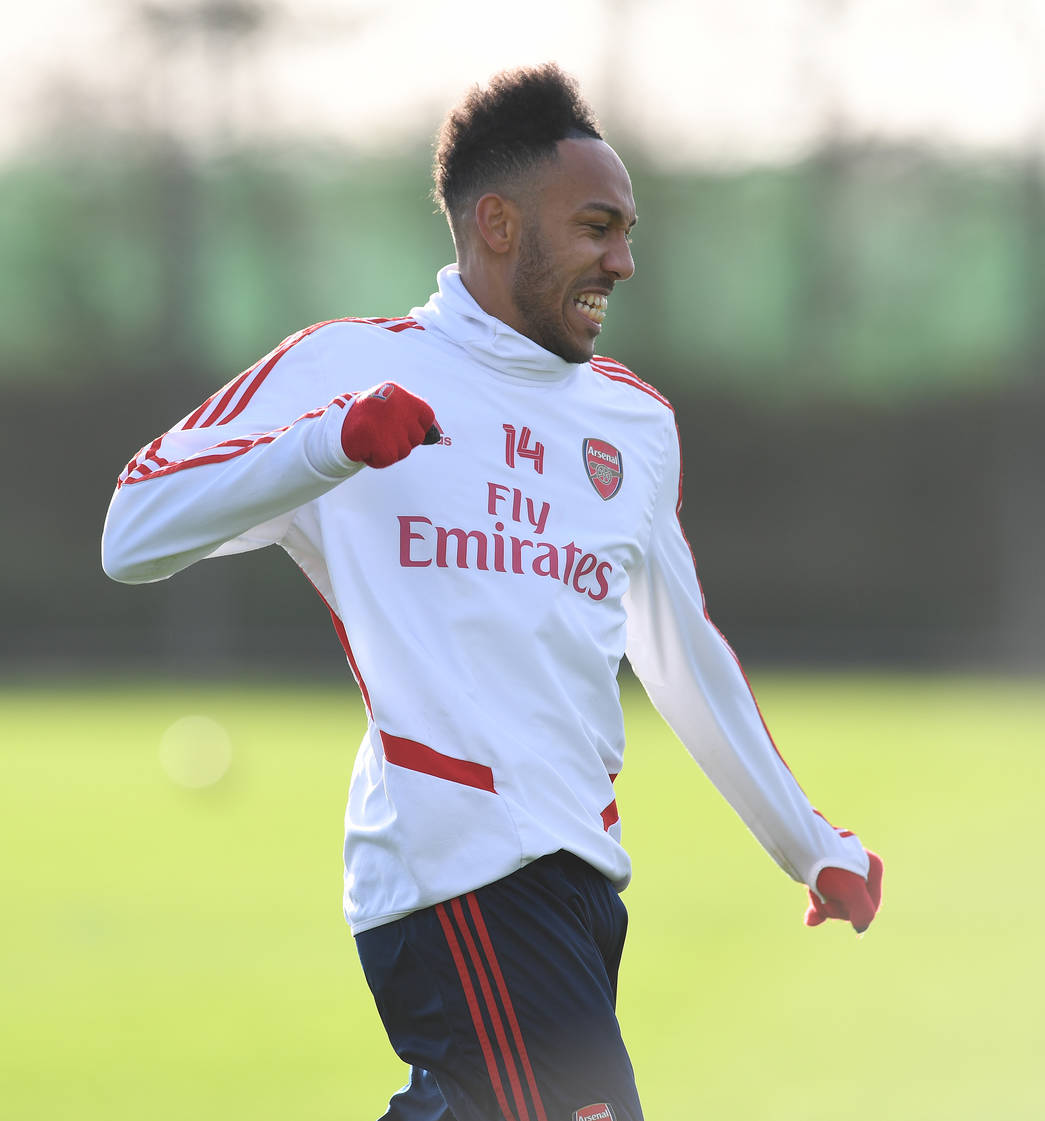 Proud founder members of the Football League, Burnley Football Club began life as the ‘Burnley Rovers’ rugby club and became Burnley Football Club in 1882. They moved to their Turf Moor home shortly afterwards, at the invitation of the town’s cricket club, which is still uniquely situated next to the stadium.

FA Cup campaigns gave way to organised football in 1888 with the foundation of the Football League – and since then Burnley have claimed every major honour, with the exception of the League Cup.

The first honour was a Second Division title in 1897-98 and the club’s improved fortunes were finally reflected in an FA Cup triumph at The Crystal Palace in 1914, with a 1-0 win against Liverpool coming just months before the outbreak of the Great War.

Burnley is one of only five teams to have won all four professional divisions of English football, (Divisions 1, 2, 3 and 4) along with Wolverhampton Wanderers, Preston North End, Sheffield United and Portsmouth.

Arsenal has not lost to Burnley in the Premier League era and we hold a perfect home record.

We are unbeaten in our away games at Turf Moor and have only dropped two points in five games.

Burnley and Arsenal are tied in the League with both teams sitting at 30 points, their respective managers will have the teams fully revved up and ready to battle for both points and position.

Will Arsenal retain their record of not losing at Turf Moor in the Premier League?

See also Arsenal.com for fine preview and great training pictures…. so much joy amongst the players these days…. It is to be expected that Pepe will start, but I reckon he is not doing enough on the right wing to justify his inclusion much longer. He is lucky that Nelson remains injured as in my opinion he is the better player in terms of first touches, passing ability, graft and support to the defence… and much more of an Arteta player. Auba will surely return as he loves scoring against the Clarets but can Arteta really leave out the fabulous, hard working Martinelli in this pivotal game for us?!

9 thoughts on “Arsenal Preview and Line-Up: Awesome Auba is Back, Martinelli or Pepe?”