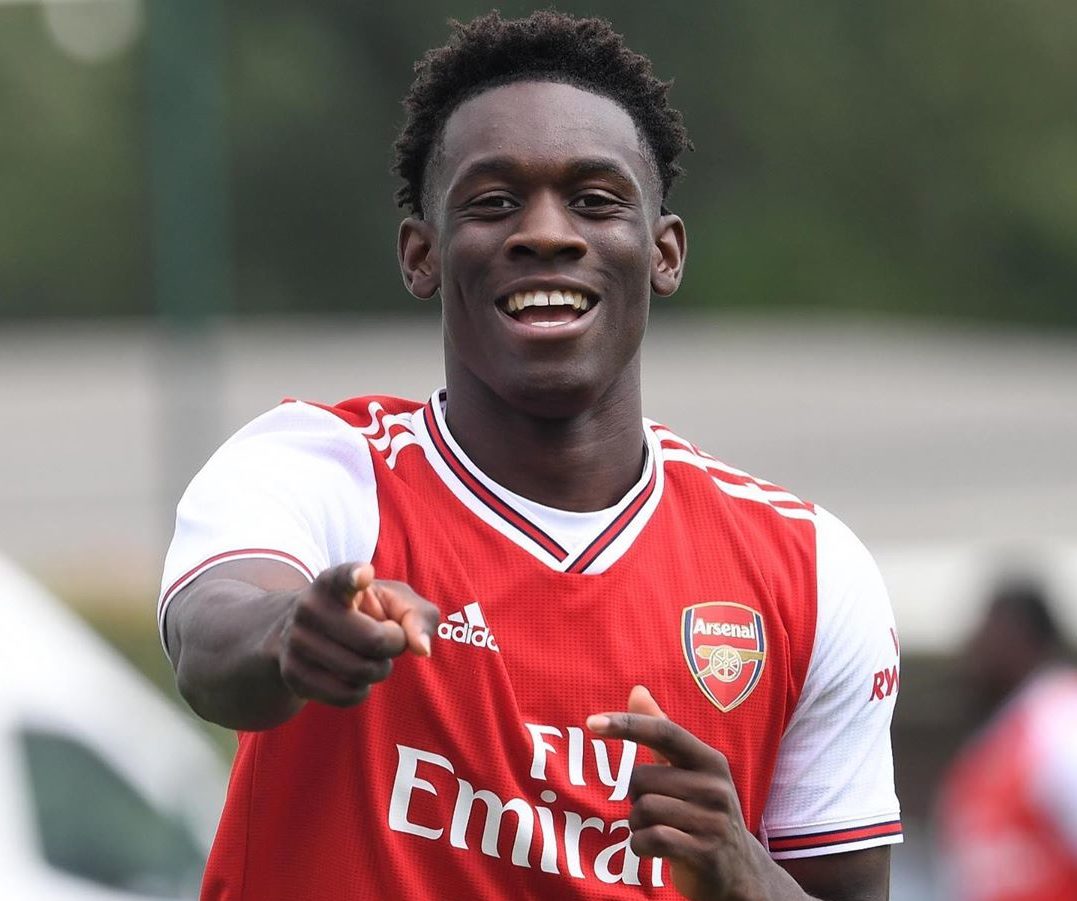 Arsenal Wenger initially, then Unai Emery last season and some of this followed by Freddie Ljungberg briefly and now Mikel Arteta the last few weeks, have all worked with and on most of the young guns making their way into our senior squad. It has been highly enjoyable for me, as it always is with young players to watch them develop, evolve and grow up into the players we presently have, and who’ll hopefully be an important part of Arsenal’s future.

2020/21  promises to be another season of growth, one where our youngsters can firmly establish themselves as regulars in our starting XI and XVIII men matchday squad. We know who they are, so I’m going to write today on some of the less familiar members of our dynamic youth program.

We’ve seen already what Arteta has done with some of our players in such a short space of time, so I wonder what he can do and get from some of our lesser lights?

I’m going to focus on six young players who are on the fringes for a variety of reasons but who might catch the eye of Mikel between now and next summer and I’ve also focused on those players that I’ve actually seen in action, so here goes:

Tyreece John Jules is currently on loan at Lincoln City, a club that tries to play football at the lower level, not always easy, where physical strength is an asset. He’s scored one goal in three games and has been a 1st choice pick since he arrived at City. Last season he had an impressive spell during our mid season break in Dubai, working closely in training with Lacazette and Aubameyang and scoring in a friendly. He is a highly technical forward rather than a fox in the box, he has the ability to play as a wide forward, as a classic No.10 or as an out and out centre forward, he has a sure touch, a rasping shot but can also score with a delicate flick or lob, a la Bergkamp. He could be an absolute baller for us, what he learns at Lincoln will do him a power of good and I fully expect to see him in our senior squad next season.

Daniel Ballard started this season at Swindon and in the few games he played at the County Ground he earned rave reviews, but he caught that disease that has affected many an Arsenal defender over the past 12 months and picked up a season ending knee injury. What he could have learned at Swindon would have been priceless in his development, but he’s a strong minded young man and he’s worked hard and is back in light training and according to Jeorge Bird he could be playing again in early April.
He is a more traditional British type centre half, you know a bit like Sokratis, someone who defends with everything, is powerful in the air and keeps things simple; he can also play, he wouldn’t be at Arsenal if he couldn’t play. After losing a year he’s going to have to try and make up for that lost time, so maybe another loan is pending, but if Arteta likes what he sees then as with Eddie Nketiah, he might decide to keep him at Arsenal?

There could be quite a turnover of playing staff in the next 18 months and money will be hard to come by if we don’t qualify for europe so our youngsters are our safety net and Ballard could be one of those who benefits from a policy of internal solutions.

I’ve only seen James Olayinka a few times but I’ve been impressed with his energy and versatility not least his typical Arsenal technique. James is often used in the wide positions, attacking midfielder, but he’s also played in a variety of positions during his football education. Recently he joined Northampton Town on loan until the end of the season. The Cobblers play good football and he starred in his debut for them being named man of the match before getting heavily fouled. He has since returned to Arsenal for treatment which will hopefully allow him to return to Northampton.
According to Jeorge Bird his treatment is coming along well but there’s no time frame yet on his return to fitness, which is a huge shame.

Matthew Smith is a player I really like: he knits everything together, gives and goes, is the main provider of goal opportunities in the Stiffs and can weigh in with a few goals himself as he can, when the chance presents itself, be seen to casually pass the ball into the net with the minimum of fuss; that’s Matthew! You only notice him when he makes a mistake, so he often goes under the radar as he rarely makes a mistake. He can press, he can tackle he can do all the water carrying you want but he can also pass through the eye of a needle and, anyway, behind every Balogun there’s always a Smith setting him up. He is an intelligent footballer and I think that Arteta will like him, so watch this space…

Jordi Osei Tutu can play full back, mainly right back. He’s had a reasonably successful time on loan in Germany, made 10 appearances for Bochum scored one goal and been on the end of some unacceptable abuse in Germany and manfully stuck it out, respect to him; but if I’m honest he hasn’t set the world alight, pretty much like Hector Bellerin when he went on loan to Watford. But as Hector proved that doesn’t necessarily mean the end of an Arsenal career. I’ve always liked Jordi but when opportunities arise he’s often been injured and missed his chance, such is the fickle finger of fate in football. This summer will be his stage during pre season to show Mikel Arteta what he’s all about and although he’ll be 22 this October, with Soares only being on loan and not certain to sign for us he still has an opportunity to become Hectors understudy. I’d like to see him get a chance as I think he could be a late bloomer.

I thought that Robbie Burton showed a lot of promise during pre season and it seemed that Emery shared that opinion, but he only made the bench once, Nottingham Forest, and didn’t get onto the pitch. Although a regular contributor to 1st team training, his career has stalled this season and he’s reaching a stage where he needs to play. I thought that he might go out on loan in January but either Arteta wanted to keep him or none of the possible clubs interested came up to the new standards Arsenal require. If Arsenal think he still has potential then he needs to go out on loan next summer to help his game develop and to make him either a possible squad player for us or to enhance his value in the transfer market.
I still think that Robbie has a lot to offer, technically he has the quality, my only doubt is does he have the required physicality, because in Britain you have to be able to hold your own in that area of the game. 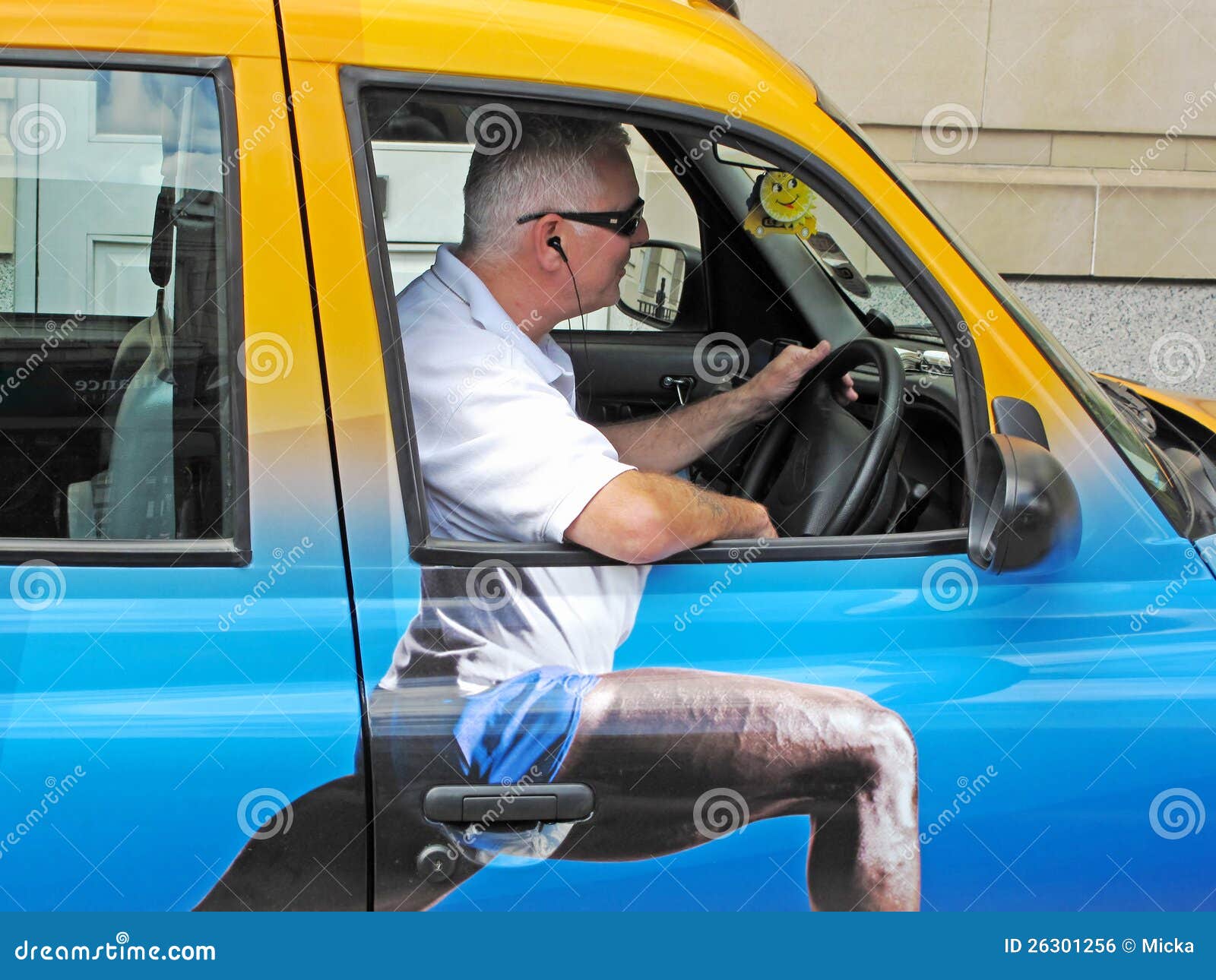