WHO REALLY IS MIKEL? 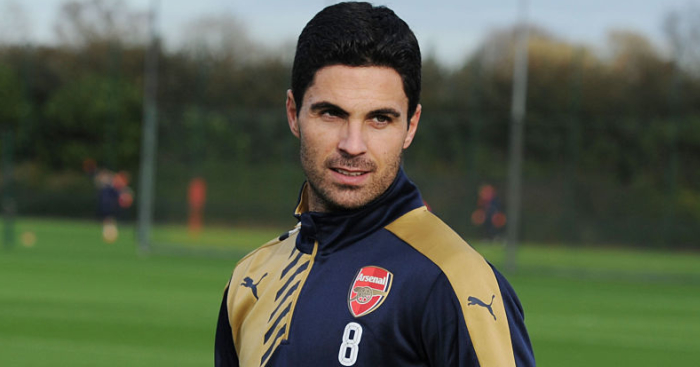 It is too early in the day for anybody to say they know for sure Mikel Arteta, the coach. Even Mikel himsIelf is only beginning to discover certain aspects of himself. He talked ruthlessness believing it as so straightforward but he would have started realizing that it’s easier said than done. Every relationship involves a thousands give and take and that makes it delicate to navigate. While he is on his journey of self discovery, we are on our journey of trying to decipher him more completely.

It is said that well begun is half won. I think Arteta has half won it. He has been saying the right things. He has galvanized, not just the team, not just the club but the whole of the Arsenal world. Maybe galvanize is not the best word, but he has without much fuss, transformed everybody’s psyche. We are now all virtuous; patient, understanding and hopeful. The much maligned Mustafi had the away fans chanting his name in the match against Bournemouth. That typifies the incredible shift in attitude that has taken place under his short watch. The miracle of Arteta is that all of a sudden nothing anymore weaponizes us for self destruction. This miracle has become our assurance of a greater tomorrow.

How has Arteta achieved this turn around even without results improving? Well, he has been saying the right things and we can glimpse a new life in the team. We can sense that the decay is over and that regeneration has started. There is also something about his personality that has gripped everyone. He looks a good man, quiet but strong, determined, focused and confident. Not least, he looks like one of us which is what we can very well relate to: Arsene Wenger whose life revolved around the club. We don’t see in him another job hunter.

Yes we are all keen to get to know him better, but one thing that is already well known about him is that he is a fabulous man-manager. There has never been a great coach not very good at man management. The players have all fallen behind him. When he gets angry like he got at the interval in the FA match against Leeds, the players felt his pain, knew that they let this good man down and then proceeded to apologize to him in the best possible way. 5th round awaits us.

One other area where Arteta is already fairly well recognized as gifted is in his ability to improve individual players, particularly the still malleable ones. That tells us he has an eye for details. So what about the other eye?

Is he more of a Wenger type or Pep type? Wenger creates a framework with ample spaces. He then virtually gives the players a free hand to evolutionarily fill the spaces with their own details. Guardiola imposes his details within a tight fitting structure. While Wenger hands over to the players kimono dresses that accommodate some movement in poundage, Guardiola points to close fitted tuxedo suits. 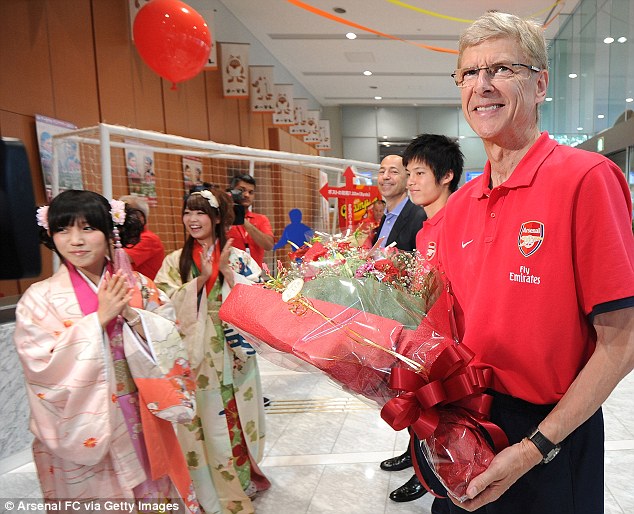 Before you rush off to the conclusion that it’s the Pep’s for you, remember that Guardiola has always enjoyed having teams of world class players. When Wenger had such a privilege, he created the Invincibles that went 49 games unbeaten.

Arteta has been exposed to the two masters. What is he? We are watching but I believe his natural instinct for details plus his boyhood education in the La Masia should make him more of the Pep type. But don’t rule out that the great man Arsene did not leave a lasting imprint on him.

Arteta’s Arsenal team have not been scoring enough goals, not creating enough chances. How would he go about trying to fix that? By whacking away furiously at improving the details like quicker passing, second balls, more off the ball runs or would he approach it by tweaking something from a deeper conceptual level? I guess he’d do both. We will be all eyes when Newcastle come calling.

6 thoughts on “Is Arteta His Own, an Arsene or a Pep Man?”