Arsenal 4 – 0 Newcastle United: It is 16 February and hurrah we have a positive goal difference! 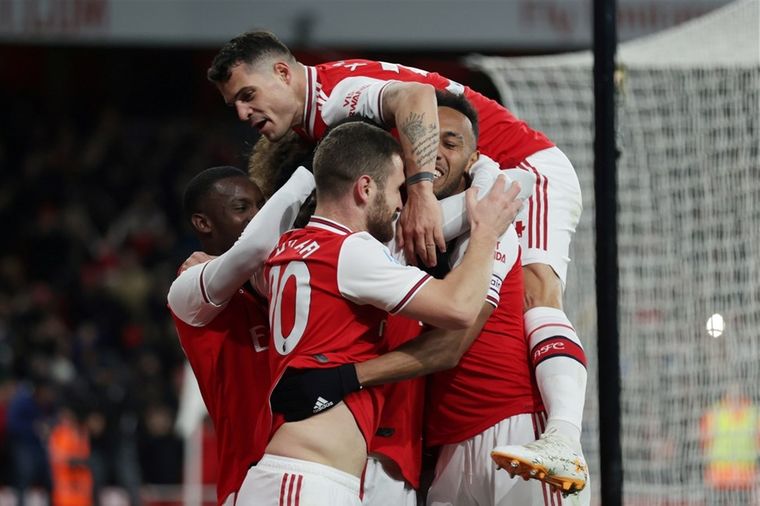 1. We were passing slowly in the first half, and the barcodes were making use of their manhandling and speed to try and break us.
2. Leno. Saved us from a first half implosion, and Mustafi and Luiz saved us from conceding.
3. Xhaka. Some iffy passes in the first half, when they were tighter at the back. When the game opened up the whole team exploited the gaps in midfield and defence.
4. Ceballos. Took his starting spot with both hands. And feet. His quicker passes allowed the team to find spaces quickly and enabled us to breach their defence better. My motm.
5. Auba. Could not find the rhythm in the first half. Not much improvement in the second but due to the team pressing high in the second half he got involved more.
6. Nketiah. Not a good day individually for him. His tactical awareness was lacking and his age showed his lack of plan B after he could not get past the defence in the first half. Missed a sitter in the second.
7. Ozil. Ceballos and Ozil need to be on the same pitch more regularly. Ozil thrives with more spaces, and feeds the forwards constantly when he had ample space. Ceballos creates space by moving the ball quickly and efficiently.
8. Laca. I wanted to say the summary with the last point, but something I want to say about Laca. He is holding up play better than Nketiah, and if Nketiah learns more from Laca the way that he plays will also be better too, given that he is pacier and has a better eye for the goal.

Saka played ok defensively yesterday, and he was not that comfortable with the ball in the first half and during the start of the second, missing a few passes. He turned up the heat at the same time as Ceballos, and everyone got involved in the 4 goals. It came when we passed faster and found spaces better. That was our trick and it came in a crushing fashion. Maybe they read my previous post about how to play better? Using the 4:2:2:2 formation with 2 wide strikers?

Thus, it seemed harsh to give the MoTM to Saka. Ceballos, Ozil and Pepe deserved it more. 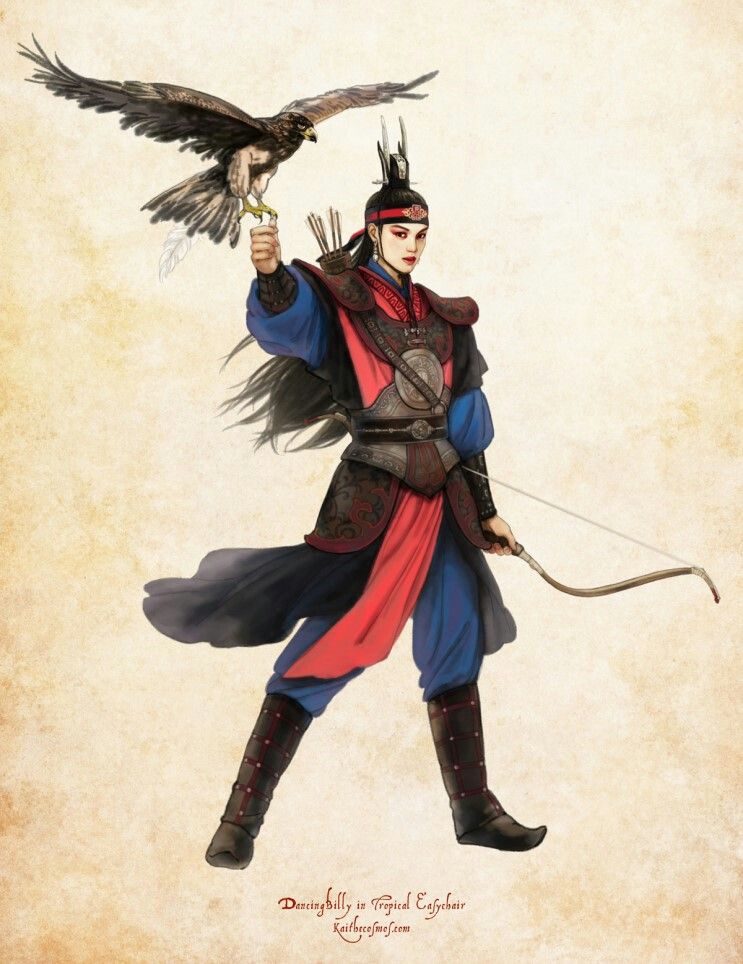