Arteta’s early impact is starting to make a difference and what fun it is to take part in this journey. Where will it lead this season, and then beyond August? Nobody knows but we are on the move, and there is a lot of earthly happiness in the sensation of moving forward again. 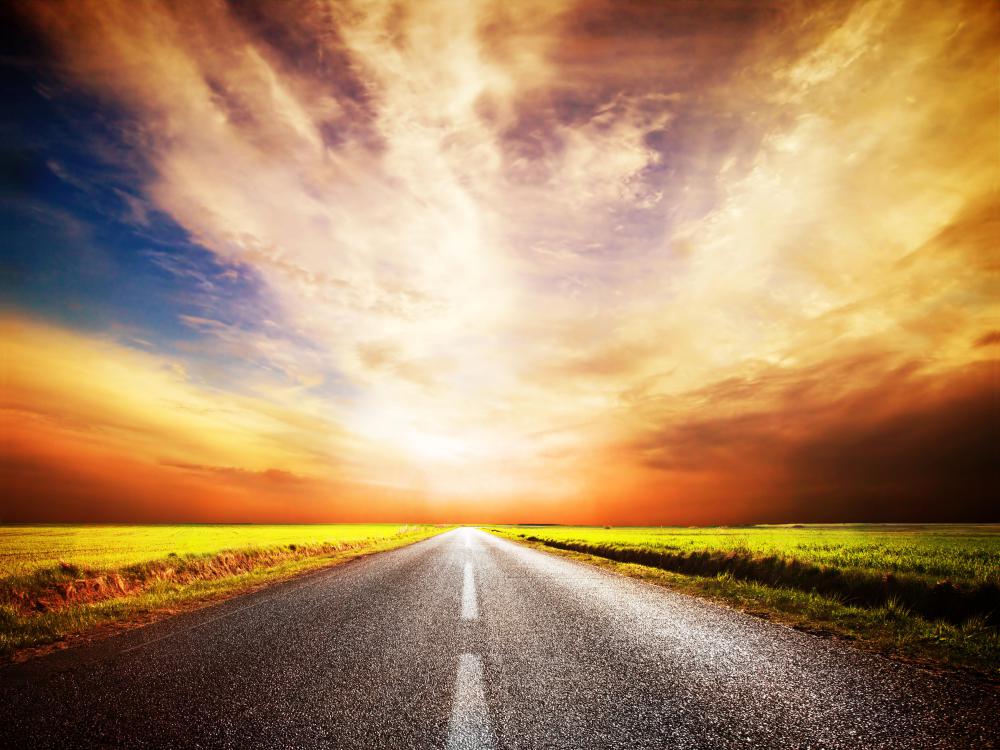 19 thoughts on “On The Move: Six Differences Arteta has Brought to the Home of Football”