Well the club have announced the signings of a number of defenders this week, and this will not go down well with everybody, no doubt. The criticism of Mari is that he does not appear to be fast, and Soares is a ‘cast-off’ apparently…. And then there is David Luiz’s one more year at Arsenal announcement that will have a large part of the fans fuming.

I cannot say to be overexcited but we have to trust Arteta here. He works with the players, is a man with a plan and really does know more about football than you and me together x 10.

The Lego-Man is building something and with Mari and Luiz he has strong characters who can guide our younger CBs whilst doing a job for us on the field too. With the highly promising but still young Saliba finally joining us next season, Arteta will have options to shape his defence; and with so many CBs at his disposal – Mustafi, Chambers, Holding, Mari, Luiz, Big Sok and Saliba – he may well be thinking to go to three at the back.

That is six good players for three CB positions if you ask me. One or two may leave but then Arteta may well promote some youngsters in that case.

With Soares, Bellerin, Tierney and Kolasinac we have double cover on the wingback positions, which is another indication that we are going for a 3-4-3 formation. Saka and possibly Nelson could also play on the outsides of the ‘4’ in the middle of the pitch. Arteta will have options to spare once everybody is fully fit.

Key with a 3-4-3 is to dare to push up most of the game and not sit too deep. If the latter is the case it is very hard for the central midfielders to connect with the three attackers, leaving too much space between the two lines (as we could see yesterday v Southampton). This can partly be resolved with a hybrid nr10/b2b midfielder in the middle of the three up-front but that is asking a hell of a lot from such a player… it would have to be one beast of a player. The heart of our midfield is of course the key area for Arteta to get right. I expect a signing here as to freshen things up. Or will Arteta promote one of the youngsters? BKers keep telling me Matt Smith may be the ONE…

If it is going to be 3-4-3 then we need a complimentary mix of defensive and attacking skills in midfield. Both players must know how to defend and how to support the attack, and they have to become a machine-like, automatic duo.

Torreira and Xhaka together is somehow not working as well as you (well I) would expect. For me Granit Xhaka is a keeper and I hope he will stay. I really like Torreira too but he somehow has not settled at Arsenal and it would not surprise me if he were to move on. Guendouzi we discussed in a previous post, and I would like him to be the understudy for Xhaka (and not play next to Granit if Arteta can help it).

The one player who should revel in a 3-4-3 formation is Super Joey Willock. Joe has that all-round skills-base to be the complete midfielder. But he is still young and we need experience in that position to really make this formation work. Willock should be the understudy and Arteta may have to buy the final piece in the jigsaw…

I am not worried about our attack at all. Plenty of options there and once they start getting it right, the goals will keep coming. 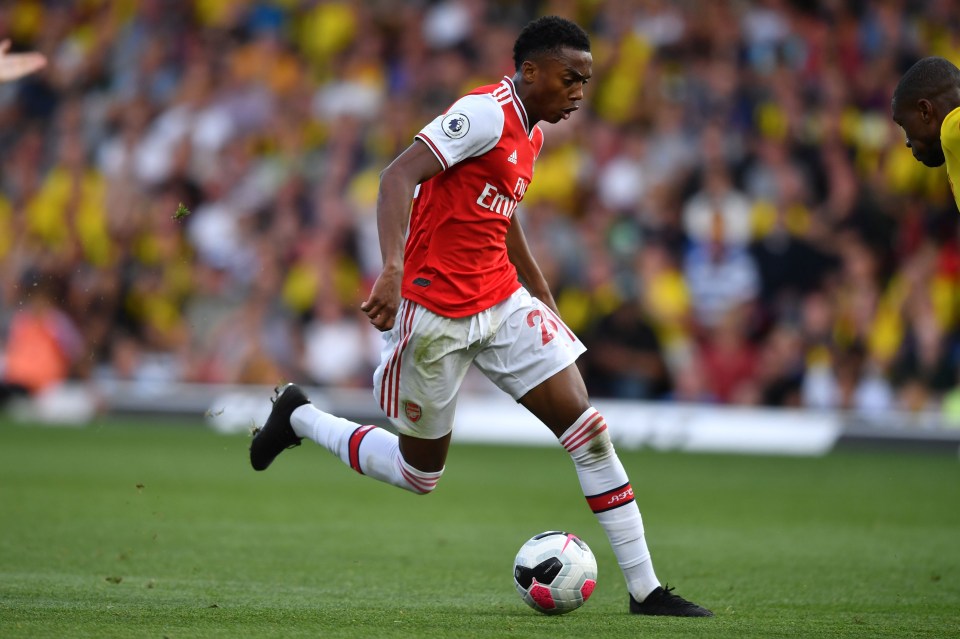 Any thoughts or suggestions fine fellow BKers (non-regulars are also welcome to comment!!)?

26 thoughts on “Signings Indicate Arteta to go 3-4-3: His Best Team Plus One More Signing?”