The FA Cup final is in just two days time and Arsenal are once again in it. Under difficult circumstances, the great GN5 is working on the sort of high quality preview as only he can produce them. In the meantime, let’s look at the tactical side of things. 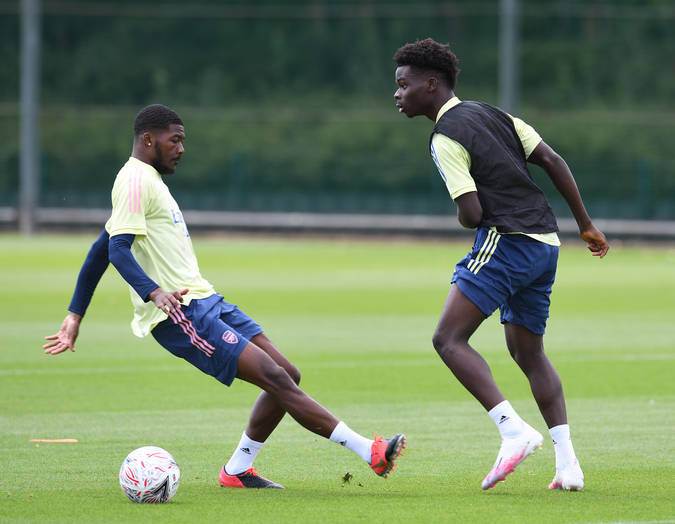 What can we expect of Chelsea and how will Arteta combat with Lampard from a tactical perspective?

From the start of the season I have been impressed with the way Fat Frank has set up Chelsea to play football. They play high tempo, attacking football with crisp passing and gave Liverpool a good run for their money early on in the season (which now feels years away). There was not much space for Giroud before the lockdown but Lampard has had him fully incorporated in his plans since the end of it. The inclusion of the ‘slower’ but steady Giroud has given Chelsea’s attacking a bit more calm and structure, and Ollie has taken his chance to shine again with both feet and his head. He should still be a Gunner but you all know how that one went.

The big question is whether Arteta will leave the attacking initiative to Chelsea or whether he will aim to push the Chavs right back into their own half and surprise them. The risk of the latter is of course getting beaten on counter-attacks and rebounds, and we have been vulnerable to this for a long time. So I expect us to sit deep, like a letter U shape with extra padding for the bottom end through the disciplined duo of Xhaka and Ceballos. 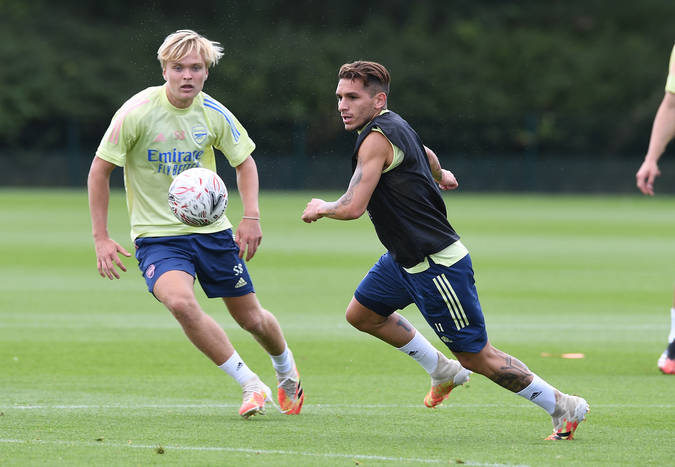 If so, the Chavs will nestle Giroud in and around our ‘D’ and try and get between our midfield and defence; he will play with his back towards goal as only he can and get the attacking midfielders and fellow attackers into dangerous positions with his lay-offs and link-up play. Holding and Luiz, luckily, know him very well so should be able to eliminate his threat to a large extent. The Chavs strengths is in their midfield and in their efficient use of the wings, and we need to halt and overpower them in both areas.

We may need to play 3-5-2 to win the battle in midfield and spring our own counter-attacks, and our strength is also in our wings/wing-play and our red and white hot striker Aubabangbang-meyang.

It has been said already on this blog that we will miss Mustafi’s incredible energy and responsiveness on Saturday. Holding is a bit calmer and as strong in the air, but he lacks the dynamism that Mustafi brings to the game. Sometimes this works against the German but Arteta (and Luiz) have turned him into an important player in our defensive set-up.

I think regarding the team Arteta will have a number of choices to make: who to play as right wing-back; where and whether to play Saka; Tierney as wing-back or third CB/ inclusion of Kola; Eddie or Laca; inclusion of Pepe or maybe even Nelson as surprise choice; inclusion of Torreira or maybe even Joe Willock, etc. Mikel may even look at a different system such as 4-4-2 or 4-5-1 to crack the Chavs. It is all very exciting!

My preferred line-up would be: I would prefer to start with Ainsley for defence-security reasons but Pepe will scare the Chavs more and he is getting in some sort of form now. Pepe will have to work hard, though, as we cannot afford for Holding to be over-exposed on our right wing. In midfield I would like a bit of extra steel and Torreira should offer this. We do miss a creator in midfield so I would want Saka to have a free role and Tierney or Torreira to back fill the left wing as much as possible if and when Bukayo goes wandering to the centre/hole-area.

But what is yours fine fellow BKers and what are your tactical thoughts re the FA cup final?

38 thoughts on “How to Beat Chelsea? Arteta’s Tactical and Player Choices Will Be Key”