Let’s do a few short discussion posts about some of the key decisions Mikel will have to make sooner or later. Today’s post is about the keeper ‘dilemma’. 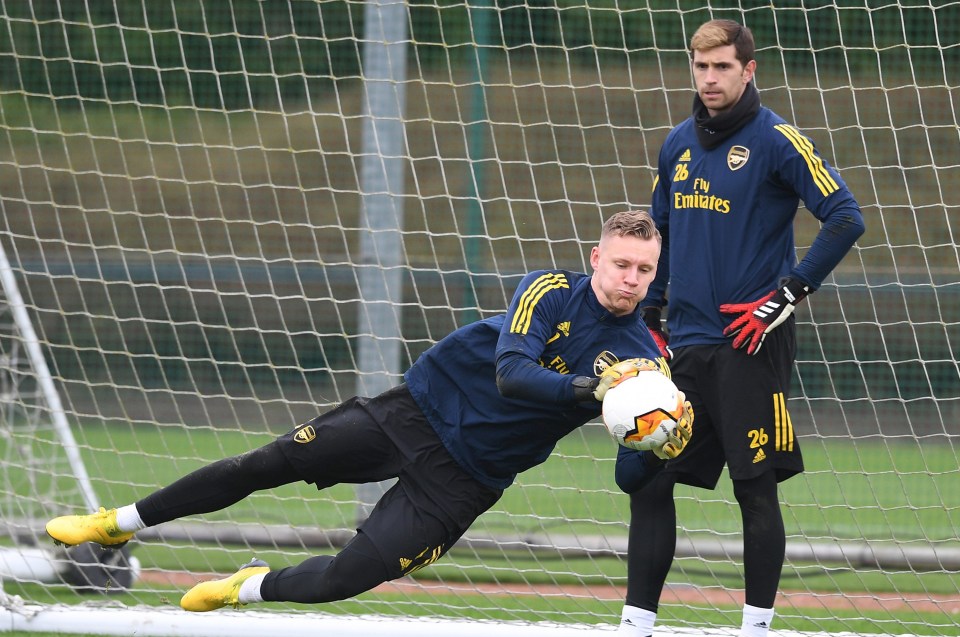 This is not an easy one, is it? Martinez has been sensational and was a key player in us winning the FA Cup and thus qualifying for Europe. But Leno had had a fine season too until it was ended cruelly through injury. Preferring the Argentinian to the German might make sense in terms of momentum but it would sit badly with our value of looking after our players when they get injured.

I must say to slightly prefer Martinez for his extra physical presence and the way he seems to fit in so well with our defence; especially his sweeping up behind the defence and ability to put off attackers when they are about to strike has been very impressive. But this could just be ‘beginners-impact’ and once the first mistakes will happen he may just lose it altogether.

And Leno was also impressive and is a brilliant shot-stopper. Bernd is also brilliant at putting attackers off and making point blank saves.

So once they are both fully available, what should Mikel do?