Silverware in the trophy cabinet is the ultimate goal, and it really feels fantastic to have added another shiny pot to Arsenal’s, earlier this month. An unexpected gift from Mikel and the boys and one that sees us back in Europe this season as well. There were a few highs and a great many lows during the C19-interupted season, but it would always have been a half-decent one in terms of footballing memories. And there is no greater (football) gift than happy experiences and memories. 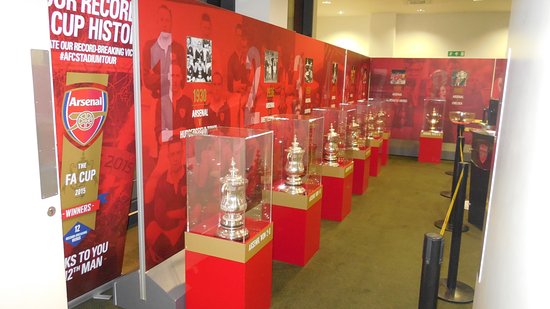 Auba treated us to some sumptuous goals and who can forget those Laca blasts past the Spuds’ goalie, home AND away, this season? Furthermore, there was the growth as the season went on of Ceballos and Pepster; the tenacity, runs and crosses of Tierney; the rebirth of Xhaka, Mustafi and Luiz, and; there were two youngsters who really impressed and gave us some considerable hope of top quality football in the future: Saka and Martinelli.

Gabriel’s goal v Chelsea away will surely never be forgotten and neither will be Saka’s phenomenal crosses and passes whilst holding his head up to pick the very best option.

Time will of course tell but we are looking at two of the most promising youngsters in Europe, I reckon. 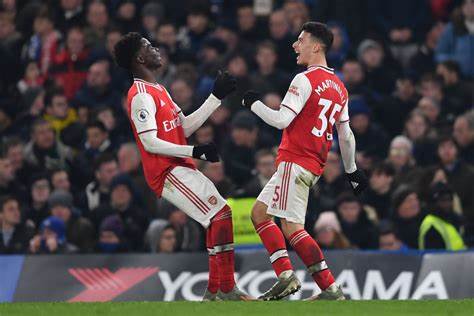 I thought it was a clever move by Mikel to not overplay Saka and Martinelli so they would not get a bad injury, as so often had happened with talented youngsters at Arsenal during the Wenger years. Unfortunately, the young Brazilian still got injured during a training session, and he is likely to miss the first few weeks, if not months, of the new season.

Young Saka, he is only 18, managed to play an impressive 1755 PL minutes; only six Gunners played more in the league. He was mostly played as a wingback but still managed to produce 5 assists and 1 PL goal.

Feisty Martinelli, he is 19, managed 657 minutes in which he scored 3 PL goals but had no assists.

Both really shun in the Europa League with Bukayo scoring 1 goal and producing an impressive 5 assists and Gabriel, who equally stood out, scoring 3 goals and producing 2 assists. It was great to see them work together and they clearly enjoy playing football together.

What is really impressive is that they are already contributing to the bread and butter stuff of football: goals and assists. After Ozil, Pepe and Ceballos, Saka also produced the most key passes; and Martinelli is our fourth highest goal scorer in the league (behind Auba, Laca and Pepe).

So I think it is fair to say that we have two fabulous prospects on our hands and Arteta will need to give them a lot of PL time as to develop them further. But how can they fit into a team that is most likely to include Auba, Laca, Pepe, Willian and Eddie (who also really impressed since his return from Leeds)?

Surely, when all are fit Areta will face another dilemma in terms of keeping everybody happy and developing our talents as quickly as possible in the meantime?

Here are some questions for you: