Until now I have covered two dilemmas for Arteta: who to pick from Leno and Martinez and what to do with the xx-large talents of Saka and Martinelli. Both are in reality luxury dilemmas: we have quality in goal and quality up-front, and Arteta knows that competition will not harm the motivation of his players as long as he manages their expectations as best as possible. 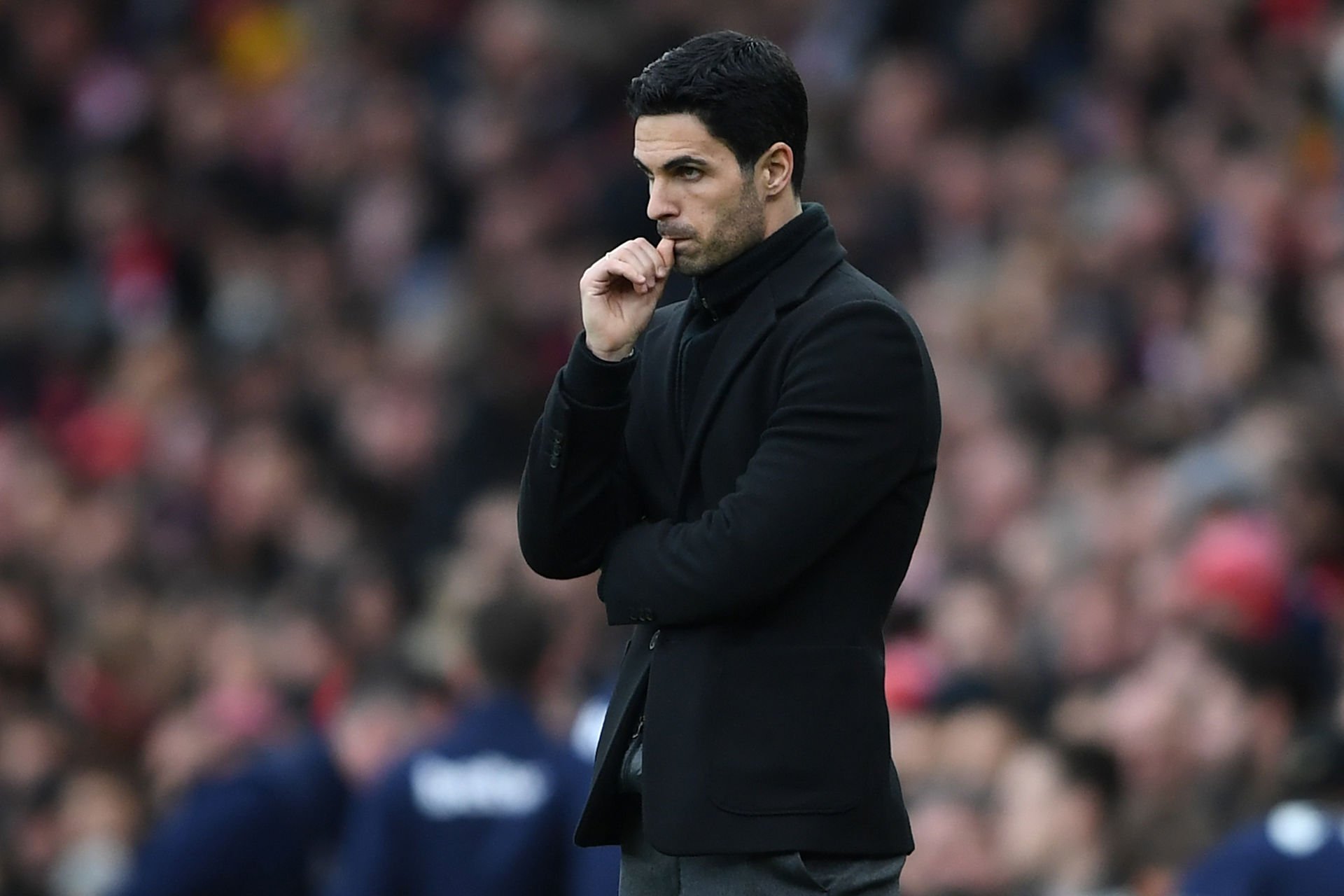 A far more complex dilemma for Arteta is to get the system of play, formation and balance within the team right. This dilemma is all about playing football the Arsenal way, getting the best out of the squad AND gradually build towards something special.

Now that the fixtures list is out I think it is fair to say that we will start with a tough first third of the games in the PL, followed by a reasonably hard second third, and then a quite doable final third.

Therefore, I feel that Arteta could continue with the most recent and successful set-up of 3-4-3 in which we are good at absorbing pressure and focus on taking one or more of the relatively few chances we create. Nothing wrong with doing this during the first third of the season, as it might maximise our points return whilst keeping confidence high.

Then Arteta can gradually change things to a more attacking style of football that will make the in recent decennia acquired ‘purist-Gooners’ happy again (and I am one of them). But this is not easy: how does he transform a caterpillar into a butterfly?

Regardless of system of football etc, I believe Arteta has a clear picture of his favourite spine in the team: the very starting point of a successful team (or indeed organisation). The spine should be full of experience and players who understand what Mikel wants: they are the protectors of what Arsenal stands for and can carry the team through difficult periods. The spine is likely to be: Martinez/Leno – Luiz – Xhaka – Willian – Auba.

Xhaka is Mikel’s embodiment on the pitch: same style, same talents, same leadership and organisation skills and same limitations. If he can find cover for those few limitations he knows he will have a world beater in Granit. For me this is the biggest challenge for Arteta.

The same goes for Luiz in terms of talents v limitations. It is a team game and if the right people are put around Luiz he really can lift the team to great performances.

We have to hope that Auba signs a new deal and Arteta has said he wants to build the team around him. Furthermore, with Pepe finding form it is unlikely that Arteta has convinced Willian to come to Arsenal with anything else than a more central role for him. It would make no sense to let expensive Pepe and experienced Willian fight it out for the right wing position, if you ask me.

So Willian goes central and that is where he is needed most. The former Blue Brazilian is not as good as Ozil in terms of finding key passes but he offers everything Arteta is asking for: he is tenacious, energetic, aggressive, creative, and a good dribbler and passer with plenty of goals and assists in his locker. Some have remarked on the length of his contract, but Willian has the physique and stamina to go on till he is 36… and at the end of his contract he will still only be 34, so what is the big deal?!

The key question for me is where will Willian play: in the hole in a 4-2-1-3 formation or 3-4-1-2 formation, or next to Xhaka in the recently developed ‘Ceballos’ role? Or may we even see the very attacking formation of 4-1-2-3 with Willian and say Saka or ESR, or even the much rested Ozil in the ‘2’ behind three beasts of attackers?

Yes, with the signing of Willian and the talents of Saka, ESR but also Joe Willock and one or two others playing with two advanced creators is a possibility. And if Arsenal can secure either of Ceballos and Coutinho this would become even more attractive. But I am not getting carried away and realise that Xhaka is not the right player in that sort of formation, and that is probably too attack-minded for the premier league.

But hold on a minute… Arsenal are reported to be interested in Partey and would he be the player in the ‘1’ in midfield to allow everybody in front of him to dance the ball into the net? I doubt it. From what I have seen he is more of a B2B midfielder but without the goals etc.

What I believe Partey would be is the ideal partner for Xhaka in deeper midfield and the perfect link-up player for our attackers, with Willian benefiting most from his link up play further up in the hole position.

Xhaka needs an Alex Song next to him: Alex and Mikel formed a great partnership and one could only excel whilst being partnered with the other. I expect Partey, or a similar player if we cannot get him, to come and play in tandem with Granit and then Willian to play in the hole.

With two out of Auba, Martinelli, Laca, Eddie and Pepe in front of them this could lead to the transformation we are looking for, hopefully leading to beautiful yet winning football.

My dream team could look something like this in the coming season:

If we keep Lacazette then we have even more firepower up-front. But what do you think:

43 thoughts on “Three Big Dilemmas for Arteta: Nr3 – Who Will Be Arteta’s New Alex Song?”