Arteta got his Beast of a Defender!

Gabriel Magalhaes has finally signed for the Arsenal and according to Arsenal.com he is all that we want in a left-sided and left-footed defender:

Gabriel is a tactically-flexible defender. He can perform as the proactive or reactive centre back, performing in any system that he is instructed to a high level.

He has a real knack for out-muscling opposition forwards off the ball, using his 190cm frame to shrug off physical strikers with ease. He is also blessed with natural speed, making him a tricky opponent for any striker.

The 22-year-old won more than 67 per cent of his ground duels last season and 70 per cent of his aerial duels, illustrating just how impressive his defensive skills are.

His intelligence cannot be underestimated either. His reading of the game is an undeniable strength, consistently positioning himself to block cutbacks or crosses, something Arsenal’s defence is crying out for. He is no stranger to putting his body on the line either, blocking 18 shots in Ligue 1 last season, a stat bettered by just five players.

And that is just about his defending. For more on him click on the link: 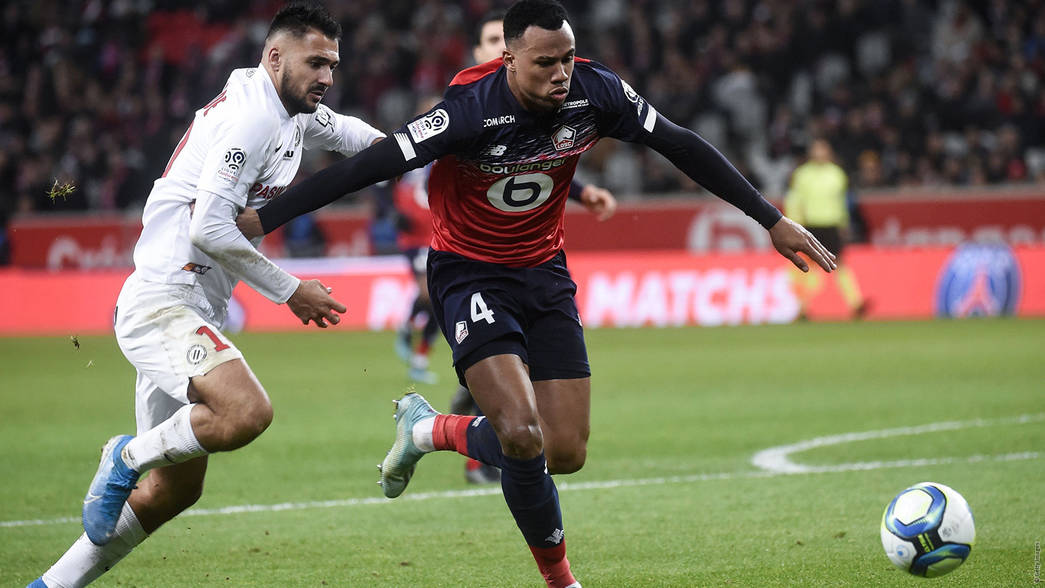 A strong left-sided centre back was a big priority for us. Of course we have Luiz but the former Chav just seems to be at his best when he is played centrally in a three at the back. We also have TIerney but again he is of course best suited to be the left back, or even better, the left wing back. We also have Mari but he is still injured, and if we are going to play with three at the back as our main formation this season, which I expect, then we need at least two players who can play there. And a bit of competition is not a bad thing either.

From the little I have seen of Mari, he may well be suited to be cover for both Gabriel and Luiz, and that is exactly what Arteta needs with another grueling season about to kick-off. The biggest gap we had is now covered and anything on top of this- other than Auba committing to the club – is simply a bonus for me.

Gabriel’s inclusion could even allow Arteta to rest Xhaka regularly and move Luiz into his position in midfield. Options, options, options!!

I guess we will see something like this at the start of the season (I am making the assumption that Bellerin will leave now and either Soares, AMN or Willian will play as wing back):

Or something more radical, when Xhaka needs a break:

Time will tell but for our game v Liverpool in exactly four weeks time, I would like to see us line-up as follows..:

This would give us solid AND adventurous left and right wings, with a no-nonsense midfield to protect the back four and feed the wings. Saka and Willian can provide the creativity, whilst Auba and Pepe can scare the living daylight out of Pool’s defence!

But those are just my musings… What do you think?