Our very first game against Burnley was an away FA Cup game on February 1st 1896 which we lost 6-1. FA Cup campaigns gave way to organised football in 1888 with the foundation of the Football League – and since then Burnley have claimed many major honours. The first honour was a Second Division title in 1897-98 and the club’s improved fortunes were finally reflected in an FA Cup Final triumph at The Crystal Palace in 1914, with a 1-0 win against Liverpool coming just months before the outbreak of the Great War.

That magnificent league record stood for over 80 years, until being battered by Arsenal in the 2003/04 season. 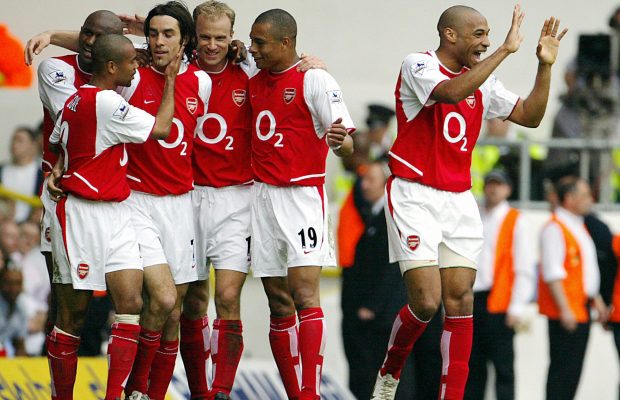 Our first home game against Burnley was in Division 2 on April 2nd, 1898 and ended in a 1-1 draw, our goal was scored by Fergus Hunt (1897-1903).  Arsenal’s starting eleven that day were: Roger Ord, John Caldwell, Alex McConnell, Gavin Crawford, John Anderson, Fred Davis, James Brock, Adam Haywood, Fergus Hunt, David Hannah and William White (this game was played 121 years ago and I just couldn’t resist putting the team’s names in print). Burnley went on to win the Div 2 title losing only two games – Arsenal finished in 5th place which was their highest league position to that date.

We have met Burnley at home on 48 occasions and we have only lost 9 games.

Our Premier League home record is close to impeccable winning all 5 games played and conceding only 3 goals.

Burnley started the season very strongly with a 3-0 victory over Southampton at Turf Moor. Their striker Ashley Barnes led their scoring with 2 goals and will need to be watched closely at The Emirates.

Sean Dyche is an excellent manager and is sure to make it a difficult game for Arsenal. On Barnes performance Dyche noted: “I have great admiration for him. This pre-season he didn’t score a goal and he looked hungry for it. “The first goal was a fantastic touch and finish, it was great skill. His second finish was sublime, it’s a brilliant ball by Erik Pieters, but when centre-forwards finish like that it looks easy. It’s not easy when the ball is coming over your shoulder like that.”