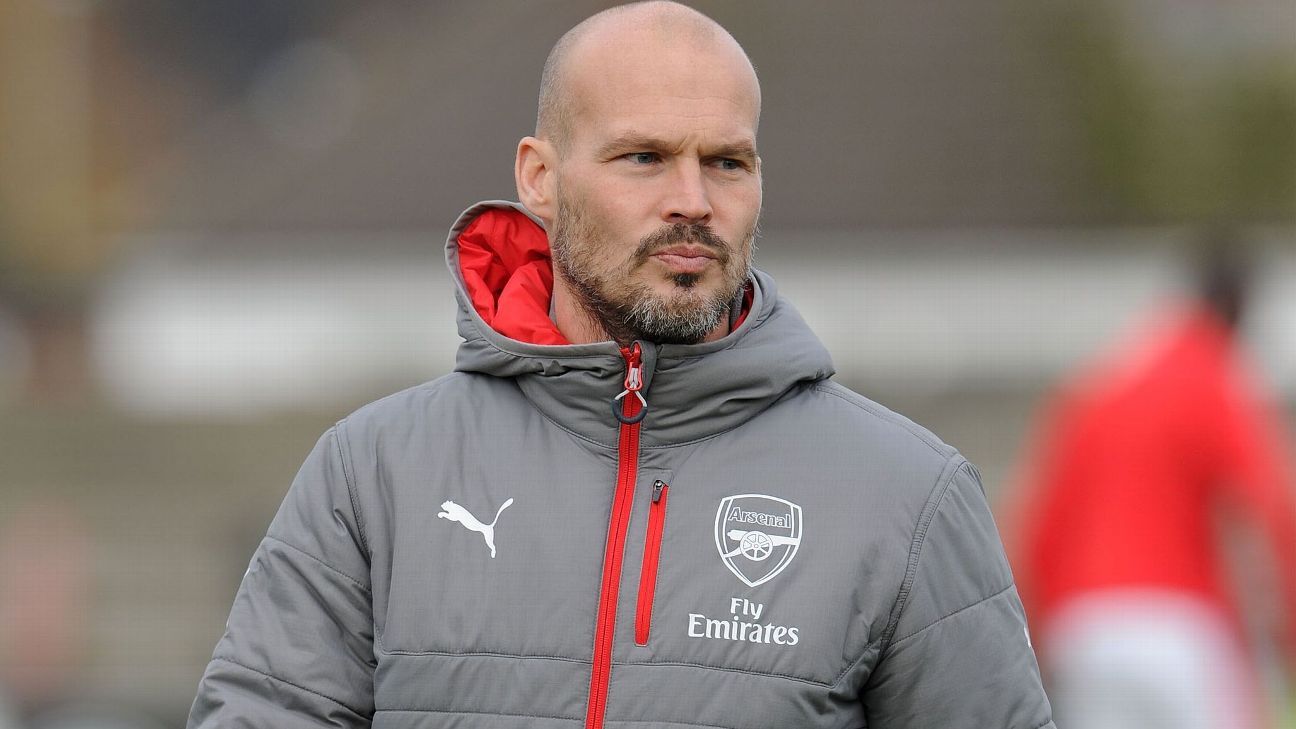 Thank you Unai for all the hard work and passion for the club and team. It was not to be but nobody will ever say you did not give your all. Good luck in your next endeavour!

Freddie takes over as interim, but who will be the big boss after that?….

A few notes on each guy on the bookies’ list.

NES – I’m very suspicious about his arrival. He will be another Jorge Mendes’ yes-man who will play people Mendes orders him to. We don’t have Moutinho-Neves axis in the midfield so it’s highly unlikely Nuno would be able to recreate the holy spirit of his idea at Arsenal. His Valencia days bring a lot of worrying signs, some of those signs we should have read before we had gone for Enemy but Raul seems to be a politican who “fix” his mistakes by repeating them.

Allegri – the biggest name on the list. He’s won things with Juventus and reached two CL finals out of blue. His Juventus was known for their slow build-up (playmakers such as Pirlo and Pjanić were key part of his game), rock solid defence (with a note there were three individually strong defenders: Bonucci, Barzagli and Chiellini aka BBC with eternal Buffon and a bit of Chez between the sticks) and top class forwards who could invent a goal on their own (ring any bell?). I see him as a manager that would build our midfield around tenacious Torreira and DLP Xhaka but he’d scratch his head over Mesut.

Arteta – arguably the best option on the list. He knows the club, he has learned from Wenger as a player and from Guardiola as an assistant manager. He may be too nice for his own good though. He played for PSG with Pochettino. The main issue, aside from the fact nobody has seen his own work including himself, is our expectation we’ll play flying football with him in charge.

Pochettino – I think I have dwelled into this one already but just to repeat most important things: all his qualities (defensive drill, high energetic pressure, attacking football mixed with dirty moves) won’t find a good ground at Arsenal and all his flaws (discontent with his influence on our transfer policy, poor in-game management, trophyless personality) will maximize at Arsenal.

Rafa – one that knows how to steady the ship, one that knows the league, the language. He did well with Chelsea back in 2012-13 when he came in for Di Matteo and managed to win EL and FA Cup. We’d take that record in a heart-beat, we even don’t have to finish third like he did with Chavs back then. Now, his playing style is not so exciting when he doesn’t have the required personnel with an honourable exception Liverpool 2008-09.

Howe – I see the point of his arrival but he looks to me as another Moyes in making. He has done wonders with Bournemouth but I’m not sure he’s prepared for a big club. I’d like to see him at, say, Everton for a start.

Paddy – oh Paddy. I’d take him as a player. I wouldn’t take him as a manager. I’m not sure he’d Wengerball his way to the Hall of Fame.

Kovač – his name can be translated as Nobody Blacksmith. His Bayern weren’t that bad and putting seven past Spuds is always a great thing to have in your CV but he doesn’t cut it for me. I happen to have a good mate who is a good mate of his and Niko is really a great guy but I don’t think he has what it takes for the highest level.

Rodgers – that ship has sailed.

33 thoughts on “Fab Freddie Friday!! Review of all Nine Candidates for the Big Job.”