Arsenal 1 – 0 Leeds United: We got away with this one, but the second half was full of promise of Arteta’s management style, and that alone is reason to celebrate.

Leeds started very well and we were just not able to deal with their energy and determination to win every ball. The combination of high confidence, a big away crowd behind them and nothing to lose attitude, really made Leeds play and we struggled during the first half. Arsenal were rusty and unorganised, did not play compact and with high intensity; it was as if Emery had instructed the team rather than Arteta.

Leeds created good opportunities in the first half but Martinez and Super Sok were not budging and we somehow kept a clean sheet during that very one-sided first half.

Arteta was not happy and apparently had a good shout at the players at half time. I reckon he also gave them a Paddington Stare in the process… 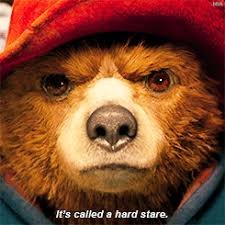 During the second half Arteta turned the game round by ‘simply’ instructing the players to push up higher, play with more compactness and intensity and not allow Leeds to breath and pass the ball round with ease. And this time the players obliged!

We were still making mistakes – especially Holding was rusty and Xhaka and Guendouzi were also less clinical in their passing – but we corrected those mistakes as a team in an instant and Leeds seldom came anywhere near our box.

In the end we needed just one goal to win it and it was an ugly and lucky one to boot, but Nelson will not care about this one iota!

Martinez: 7 – was calm and collected, made all saves expected of him.

Kolasinac: 6.5 – struggled in the first half and better in second half. If we don’t play compact, Kola’s defending is below par. But tried hard to support attack.

Luiz: 6.5 – tried hard to get his team going in the first half but, as per Kola, struggled with all that space in front and around him.

Super Sok: 7.5 – took the fight to Leeds and bullied back. Some vital interceptions as well – not a pure RB but did well relatively.

Holding: 5 – rusty when linking up with fellow players and poor passing out of the ball but decent in the air. Really important for him to play a whole game again.

Xhaka and Guendouzi: 6 – this pairing does not work, but it got better when we pushed up in the second half. Torreira was badly missed, though…. obviously. Passing was below par and so was protection of the back four.

Ozil: 6.5 – not his best game but was also much better in second half when the team was set up to his strengths, with quicker football and more close passing options for him.

Nelson: 7 – not as effective on the left flank and struggled with the physicality of the Leeds defenders, but helped out in defence well and got the all important goal (extra point for that).

Pepe: 6.5 – lacked energy and confidence and was a bad outlet for the defenders, especially in the first half. But he made a good move in the second half that led to the goal (extra half point for that).

Lacazette: 7 – worked hard and took the fight to the Leeds defenders all game long. Extra half point for his involvement in the goal. Would like to see more moments of calm in the storm of his play – needs to pace himself as a CF, but he is getting better and the goals soon will come again.

Martinelli: 7.5 – MOTM – did not do a thing wrong but really took the fight to Leeds from the moment he was on the pitch and relieved the pressure on the team. He is young and talented and his composure in the middle of the fight is so impressive. Played vital part in seeing the game out. 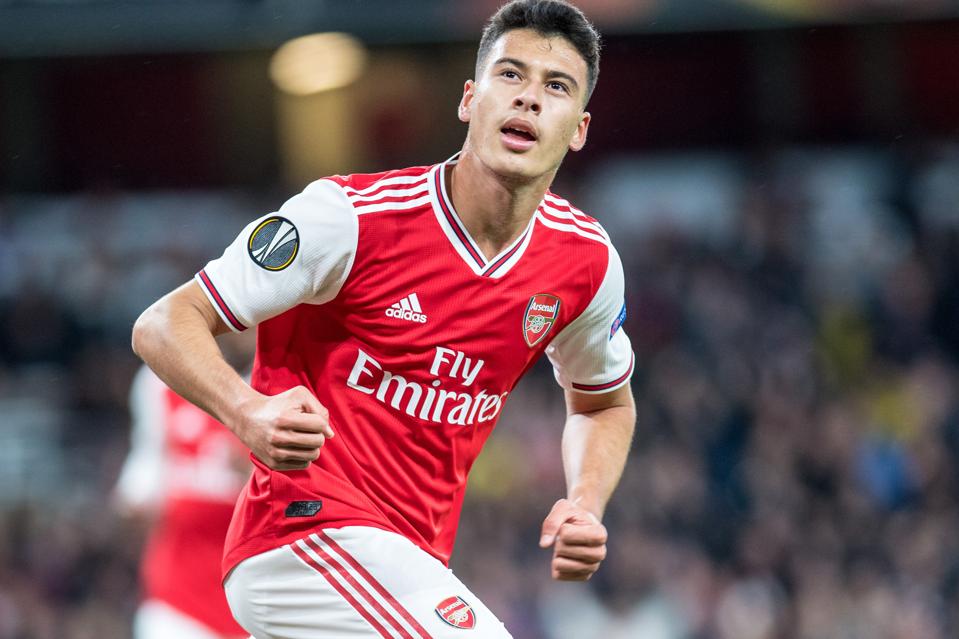