I have been the Ox’s harshest credit – regular BKers are fully aware of this. Like you, I was excited when Alex was bought from the Saints at a very young age. A player who can dribble at speed and put a ball in the box after beating one or more defenders, is one of the most excited things to see on the pitch. And initially it looked like we signed a great, great prospect, epitomised by that superb performance against AC Milan at the home of football, now many years ago.

But the Ox did not push on. After 100 PL games for the mighty Arsenal, which he reached at the end of the 2015-2016 season, he had just a few goals (8) and assists to his name. It looked like he was not making the necessary progress to become a regular at Arsenal. I felt he should go out on loan, and build his confidence and improve his skills at a club with less pressure. But Wenger stuck with him and he has repaid the manager with a very strong second half in the last season. In 1563 PL minutes, Alex has scored two PL goals, which, to be frank, is still not good enough.

But what is impressive is that he produced seven assists during the same PL minutes on the pitch, and that is his big improvement this season. This places him in the same bracket as Coutinho, Dele Alli, Da Silva, Lalana and Barkley last season, who all were on the pitch a lot more minutes than AOC. He has put in some superb crosses and produced 1.1 key passes on average in the PL last season.

What also impressed me was his willingness to play in various positions on the pitch, and he worked very hard to make them a success each and every time. This season the Ox has gradually become better and better and is now very close to regular first team selection. His final ball has improved a lot and he is now so much more focussed throughout the duration of the game.

I did not believe he could do this at Arsenal without going out on loan and prove himself somewhere else first. He proved me wrong and I am now apologising for ever doubting him. 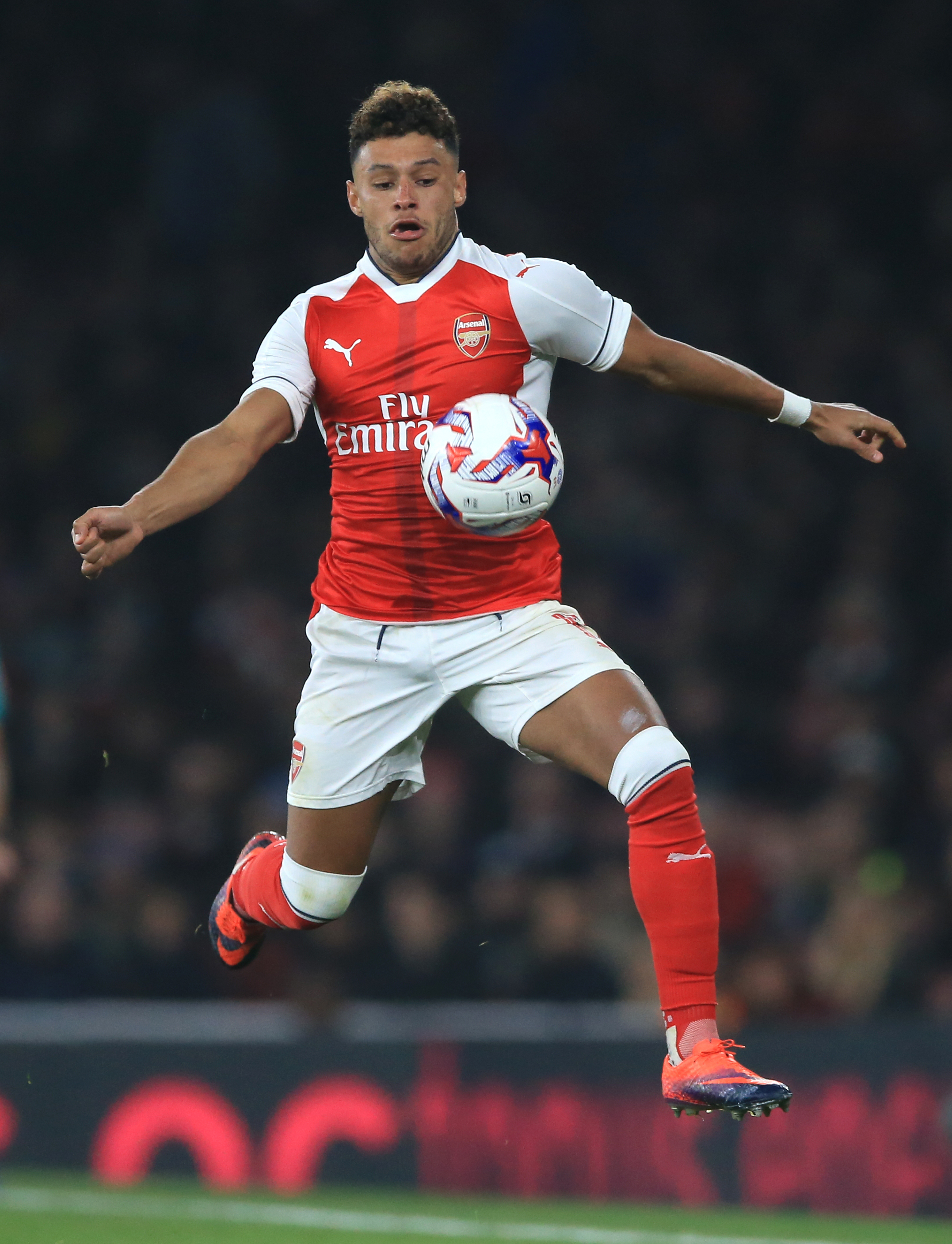 The Ox has finally come good, and next season could see him become a pivotal player for winning the shiniest silverware. Let it be so. 🙂

24 thoughts on “An Apology to the Ox from TotalArsenal”